... Insisst that its NEC on 5th Sept stands

by Our Correspondent
in News
Reading Time: 1 min read 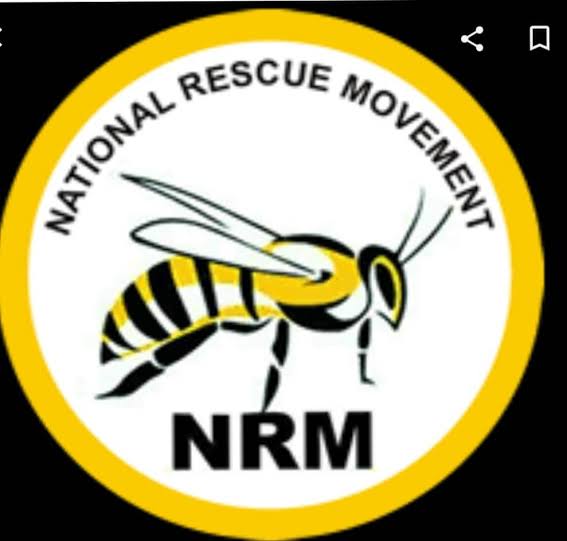 The leadership of our great party, National Rescue Movement (NRM) is aware of the illegal activities of some elements in our party.

According to the statement signed by its National publicity Secretary, Sola Afuye said, “We equally have decided not to join issues with them or promote their obnoxious intentions rather we hold our faithful members and the general public the true position of the party on such matter.

“For everyone that is much conversant with handling of political parties affairs on who has the rights to call for party meetings and signing every communication of the party knows that it was an illegal action and can be likened to a Nollywood poorly edited film.

“We are happy that our members across the country are knowledgeable on matters of our party constitution, more reason they refused to participate in such schinanigan.

“We appreciate all our genuine NEC members all over the world for standing by the party.

He further stated that the record a had it that the Independent National Electoral Commission (INEC) officers with pedigree were not present at such illegal gathering.

“We are using this medium to let everyone know that there is no course for alarm. Amb. Isaac Chigozie Udeh-led NWC of our party is intact and in charge of the party’s affairs.

“Also the preparation ahead of our NEC meeting on 5th September 2022 NEC is on course, Nothing shall discourage us.