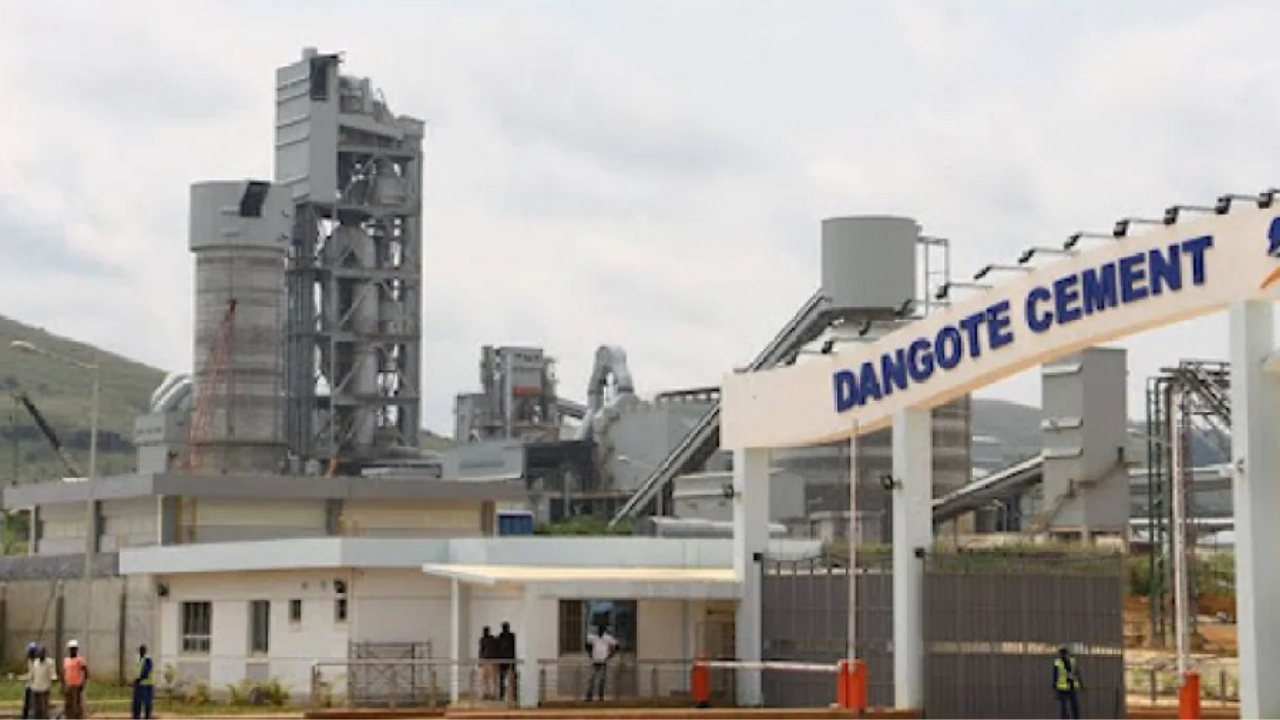 Dangote Industries Limited has told a High Court of Justice in Kogi State, to stay further proceedings in the suit filed against it by the state government over the Obajana Cement factory dispute.

The state government in a suit marked: HCL/94/2022, is challenging the validity of the 2002 and 2003 agreement between the state and Dangote on the ownership transfer of Obajana Cement to Dangote Industries Ltd.

The request for a stay of further proceedings is contained in a fresh motion filed by Dangote through its lawyers, Paul Usoro (SAN) and Reuben Atabo (SAN).

Specifically, Dangote is praying the court to issue “an order staying further proceedings in this suit pending reference to arbitration and the conclusion of the arbitral proceedings and settlement of the dispute declared hereby by the claimant pursuant to and in accordance with the arbitration agreement contained in the agreement between the parties that was executed on the 30th day of July 2002.”

It argued that the arbitration option for the resolution of any dispute arising from the agreements was fully consented to by parties to the said agreements.

Dangote stated, in a supporting affidavit, that Kogi State was yet to serve it a notice of arbitration in respect of dispute as required under clause 22 of the agreement of 30th July 2002 and in the terms of the Arbitration and Conciliation Act, Cap Al8, Laws of the Federation of Nigeria, 2004.

It added: “The applicant (Dangote) is desirous of settling the dispute that has been declared by the claimant hereby in arbitral proceedings pursuant to clause 22 of the agreement of 30th July 2002 which remains binding on the parties and mandates the settlement of issues relating, amongst others, to the validity of the agreement itself by arbitration.

“One of the clauses in the 30th July agreement that was not modified or amended howsoever in and by the supplemental agreement of 14th February 2003 is the afore quoted clause 22 by which the parties agreed on arbitral reference for the settlement of ‘any dispute, controversy or claim arising out of or relating to this agreement or the breach, termination or invalidity thereof.’

“That provision therefore remains, in the words of clause 2 of the supplemental agreement ‘valid, subsisting and binding on the parties.’

“The claimant, who has declared the dispute hereof has neither complied with the provisions of the afore quoted clause 22 of the agreement of 30 July 2002 on arbitral reference not with the provisions of the Arbitration and Conciliation Act, Cap Al8, Laws of the Federation of Nigeria, 2004 (“Arbitration and Conciliation Act”) on the procedure for the commencement of arbitral proceedings.

“The applicant remains ready and willing to do all things necessary, in the terms of and pursuant to clause 22 of the agreement of 30 July 2002 and the provisions of the Arbitration and Conciliation Act, for the proper conduct of the arbitration that would be constituted for the settlement of the dispute that has been declared hereby by the claimant.

“Parties are bound by their agreements and the courts are enjoined by innumerable judicial decisions to give effect to those agreements,” Dangote said.