Ogun Sets Up Judicial Commission Of Enquiry On Land Matters 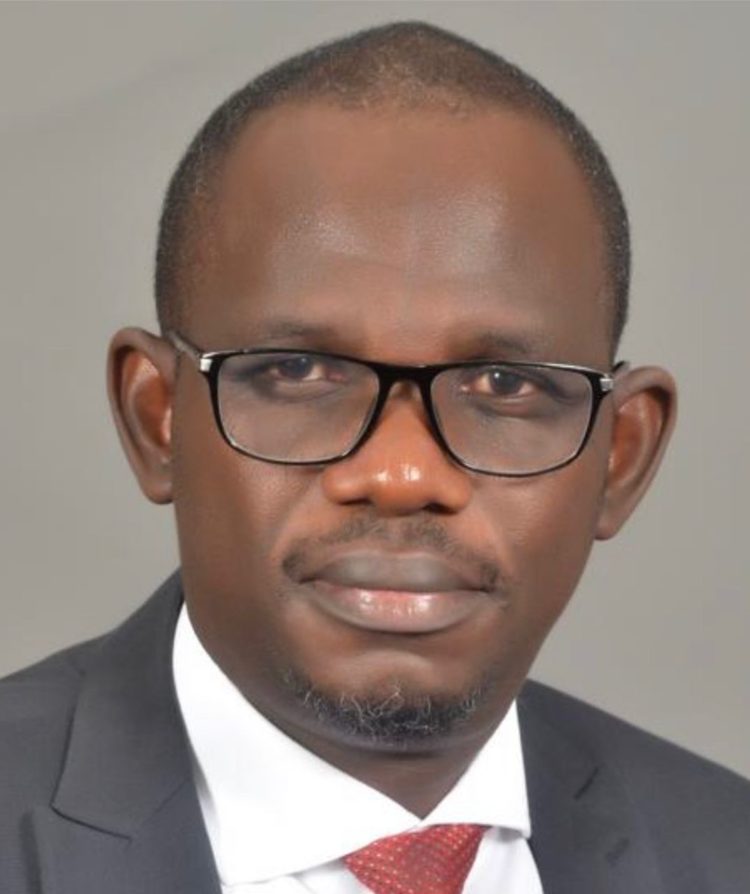 The governor of Ogun State, Prince Dapo Abiodun, has approved the constitution of a Judicial Commission of Enquiry to review Land Allocation, Documentation and various suspected illegal land dealings in the State in recent times.

According to the State Attorney-General and Commissioner for Justice, Oluwasina Ogungbade SAN, the Commission was set up in line with the administration’s commitment to transparency in government processes, and drive to ease of doing business.

He said the governor was aware that in the World Bank Ease of Doing Business rankings (EODBR), the legal regime for registering property was a critical indicator that determines how attractive a jurisdiction is for investments.

“As such, the Governor hopes that the Commission would help uncover and redress any practices regarding land allocation and documentation in Ogun State that are harmful to investment or good social order,” the statement said.

The Judicial Commission, the statement said will be chaired by Honourable Justice S. A. Olugbemi (Rtd) supported by Adetunji Onabowo Esq, a (Legal Practitioner) and CP Edward Awolowo Ajogun (Rtd), the immediate past Commissioner of Police in Ogun State.

Other members are Odesanya Shakiru Tunde of the Nigerian Institution of Surveyors and Mr Toyin Aluko, an Estate Valuer.

The governor will inaugurate the Commission at a date to be communicated shortly, where he will stipulate the duration of the Commission’s assignment.

The statement added that the Commission’s Terms of Reference would include: a mandate to identify and unravel all illegal land transactions that have taken place between 2019 to date, to identify all perpetrators and accomplices involved in such the illegal dealings, to receive and investigate general complaints from the public around land acquisition and documentation in Ogun State, and to make recommendations to curb bottlenecks, delays, and corruption in land acquisition and documentation in Ogun State.