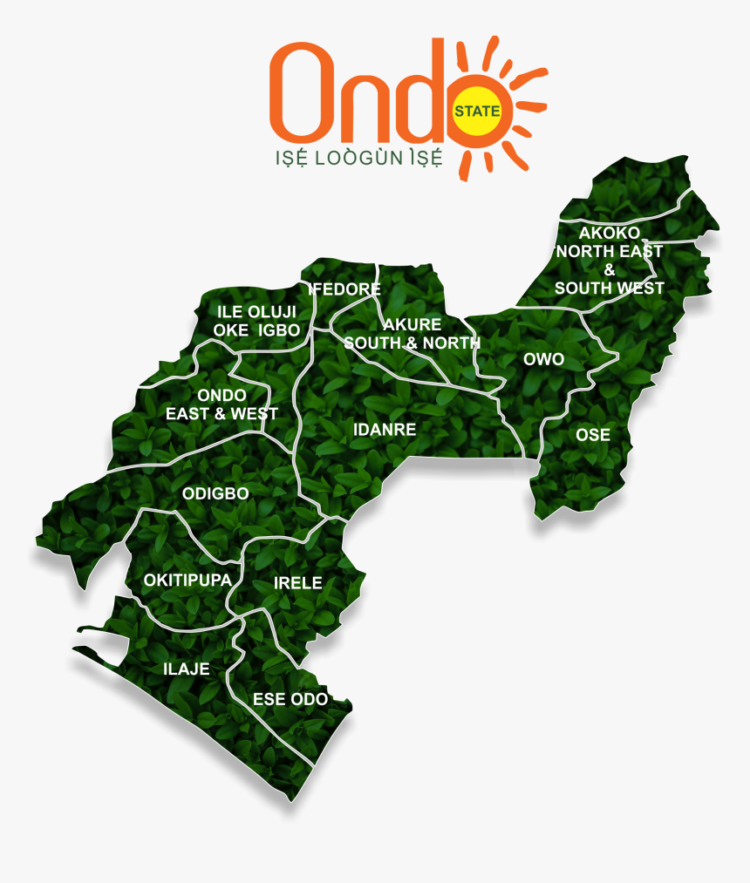 The state government said its decision was a consequence of the terror attack on innocent worshipers at St. Francis Catholic Church, Owo, last Sunday, June 5, 2022.

The cancellation was to enable the entire people of Ondo State to mourn their loved ones who lost their lives in the horrific attack.

Recall that the Ondo State governor,  Oluwarotimi Akeredolu, had directed that all flags in the state be flown at half-mast for seven days in honour of the victims of the terror attack.

Ogun Sets Up Judicial Commission Of Enquiry On Land Matters

Don’t Abandon Nigeria To Those Messing It Up, Obasanjo Tells Youths

Don't Abandon Nigeria To Those Messing It Up, Obasanjo Tells Youths