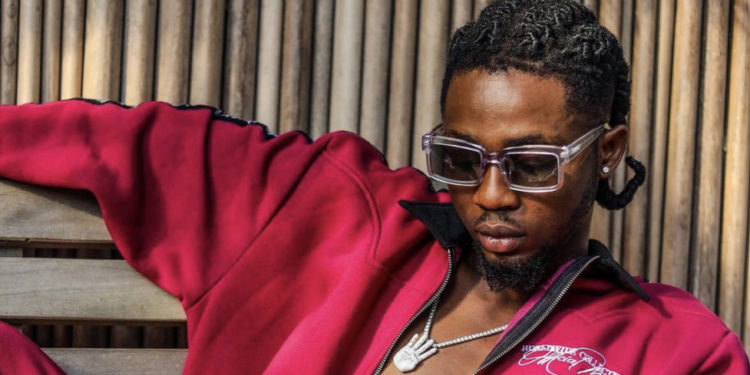 Nigerian singer, Omah Lay, is finally set to release the much-awaited tune “Woman” from his next album, “Boy Alone.”

He took to Instagram and Twitter to release a clip of the song, to the delight of his followers.

Omah Lay has been telling his fans for months that they will enjoy the jam he is working on, especially after his single with Justin Bieber, ‘Interest,’ failed to capture their attention.

Omah Lay,released his self-produced debut single “Do Not Disturb” in April 2019. He won the Next Rated award at the 2020 Headies Awards.

The singer started out in a rap group under the stage name Lil King. He later moved on to songwriting and music producing which went largely uncredited, and as a result of that, he released “Do Not Disturb” in April 2019. “Hello Brother” was released a month after. He signed to a record label named KeyQaad in June 2019 and took a seven-month break.

Asaju, Spectrum Expert, Bows Out Of NCC With Accolades