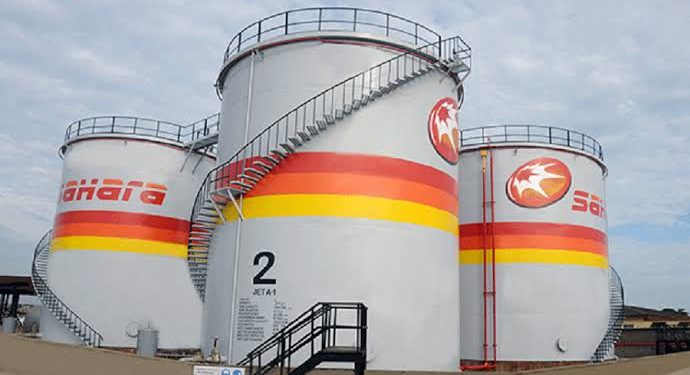 Host communities of Oil Mining Lease (OML) 11 in Rivers and Abia States, have rejected moves by the Federal Government to give the lease operatorship licence to Sahara Energy.

The host communities under the auspices of Ogoni, Asa, Imo River OML11 Oil Producing Communities, also demanded for a dialogue with Nigerian Petroleum Development Company (NPDC) – a subsidiary of Nigerian National Petroleum Company (NNPC) Limited, before they can hand over the operatorship licence to any oil company.

Topba said: “There have been agitations in this part of OML11 when Shell’s license was about to be renewed. We all gathered here, and did a meeting demanding that Federal Government should not reissued the license.

“We all agreed that the government should give the license to Nigerian Petroleum Company(NPDC). And today, the federal government has given NPDC the license. The community supported NPDC but NPDC need to have proper discussion with the community.

“NPDC have taken over the facility but have not had talks with the community but they are having an agreement with Sahara energy to enter the place. How can NDPC not dialogue with the host communities before  bringing in another company.

“So if NPDC wants to come here, they should drop Sahara and come to the community. Leaders are here, traditional leaders, women and youths, they should come and talk to us.”

Speaking also, the traditional ruler of Owaza community, Eze Obioma Nworgu, called on the federal government to clean up oil impacted communities in the area.

Nworgu lamented that despite being a major host to OML11 and a flow station situated in the community, the people lack electricity, good roads and employment.