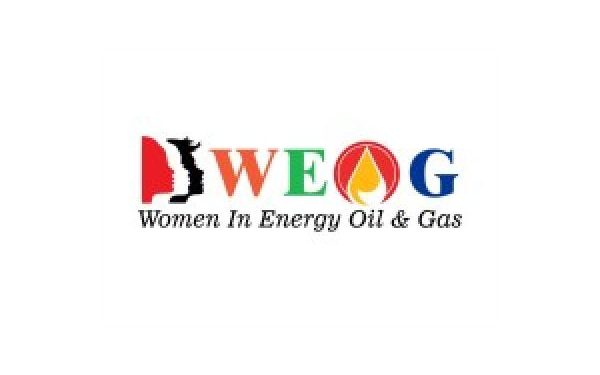 The Women in Energy, Oil and Gas (WEOG) has revealed that the country only boasts of 15 per cent of women representation in its energy, oil and gas industry.

Speaking during a two – day Advocacy Communication Skills Training Workshop for Women in Energy, Oil and Gas Sector yesterday in Abuja, the national president, Women in Energy, Oil and Gas (WEOG), Dr Oladunni Owo, said though the association made remarkable inputs to the now passed Petroleum Industry Act (PIA), there’s still a lot to be desired for women in the industry.

She said the association was vigorously working towards changing the narrative that energy, oil and gas industry is a capital intensive industry or business.

She said, “First and foremost, I want to mention three noticeable gaps we are focussed on as women in energy and gas Nigeria. First is to close the gender gap in the industry. Currently, we have just about 15 per cent of women representation in the energy space. The second gap we desire and are working at closing is energy poverty gap that we have in the nation.”
She noted that the third gap is the transformational effect of Nigeria hosting and being blessed with the vast energy resources and the multiplier effect on the people, on the infrastructure and the nation at large.
Owo, who is also the MD/CEO, Blackgold Energy Ltd, said the association had been able to design through one of its consulting organisations over 200 businesses that women can do, that can be categorissed as MSME in the energy value chain.
Earlier in her opening remarks, the executive director, Development Research and Project Centre, Dr Judith – Ann Walker, said women representation in the country’s most critical industry was under represented.
She noted, “It is worrying because it means that the multiplicity of organisations representing women in economic sector out there are representing women enough in many sectors that are important but the most critical one, perhaps I this country at this point in time, we don’t have representation.
We have under representation.”

Also speaking, the chairperson, Capacity Building and Pogramme, WEOG, Egejuru Caroline, said the association was advocating to all the women in different spheres of social endeavours because they want all women to feel empowered to be given the right knowledge, skills and attitude to get their jobs done effectively.