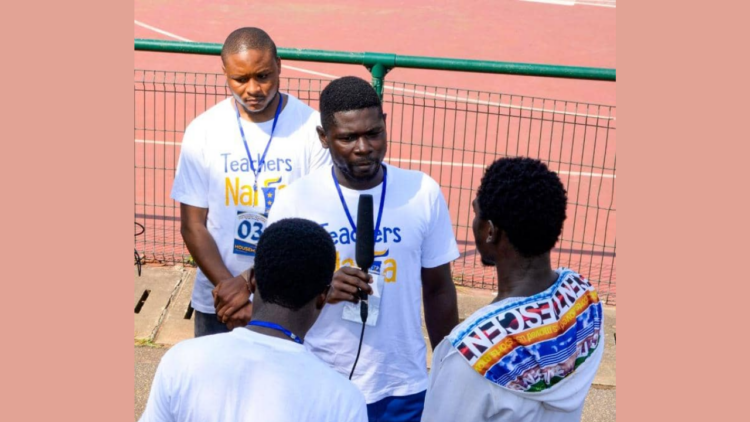 Only five per cent of people living in the Federal Capital Territory (FCT) make use of the e-Naira Application for transactions, revealed a new report.

The report, titled, ‘Survey on eNaira’ was produced by the Housemates of the Season 3 ‘Teachers Naija’ Reality TV Show.

e-Naira is a Central Bank of Nigeria-issued digital currency that provides a unique form of money denominated in Naira. It was introduced by the apex bank in 2021.

In a chat with journalists on Wednesday in Abuja, Principal of the House, Olubunmi Victoria Onore, who is housemate number 6, said the report assessed the level of awareness of Nigerians on e-Naira and it was based on a study of 60 males and females randomly selected across villages, towns and cities of FCT Abuja.

According to the report, out of the 60 reaidents sampled, 28 have heard about e-Naira, while 32 haven’t heard of it more than one year after it was introduced.

It said from the 28 persons that have heard about the CBN-issued digital currency, only six have downloaded and installed the App on their phones.

It said, “Out of those six, only three persons (5% of 60 people sampled) make use of the application for transactions in Abuja.

“This survey serves as an eye-opener to the staff and management of eNaira that Nigerians are always passionate, scary and can be convinced positively if the right information is passed across.

“This survey needs more sampling and it is advised that eNaira should sponsor the housemates to another major city and/or location of their choice to sample same opinion so as to ascertain reliability, objectivity and testability of the claims here,” the report stated among others.