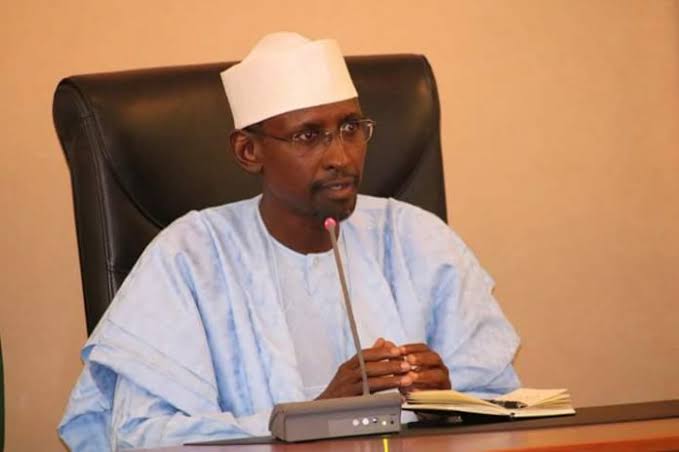 Association of Parks and Garden Owners in the Federal Capital Territory (FCT) has asked an Abuja High Court to stop the Minister of FCT from sealing Parks and Gardens and the sale of alcoholic beverages in Abuja.

They also asked the court for an order of interlocutory injunction restraining the Minister, his privies, agents, workers, partners, representations, associates or howsoever from enforcing the purported regulation of 7pm as the maximum hours of operations of parks and gardens in Abuja daily pending the hearing and determination of the suit.

In the motion on notice brought pursuant to order 42, rule 8, order 43 rule 1, 2, 3(1), 3(2) of the High Court of the Federal Capital Territory (Civil Procedure Rules) 2018 and under the inherent jurisdiction of the Honorable Court through their Counsel Mbanefo Ikwegbue Esq, the Parks and Gardens Owners stated that the parties are already before the court on account of their dispute in Suit No:CV/408/2008.

They further contended that the dispute between the parties is therefore sub Judice and subject of litigation before a competent court of law adding that whilst the suit is still pending before the court, the defendant (FCT) Minister Mohammed Bello proceeded to issue a directive on television threatening to enforce the purported regulation for Parks and Gardens in the FCT to close by 7pm as regulation time on daily basis.

Mbanefo pointed out that the plaintiffs (Parks and Gardens operators( were never consulted when such a regulation was being deliberated upon let alone when passed as a law.

He averred that the defendant’s decision in promulgating the purported regulation was arbitrary and oppressive bearing in mind that the FCT is secular city.

Mbanefo contended that the ulterior motive of the said regulation was to stop the sale of alcoholic beverages in parks and gardens in the FCT.

In an affidavit in support of the motion deposed to by Emeka Onuorah a legal practitioner in the Pelican Attorneys he averred that “the plaintiffs/applicants drew the attention of our office to a broadcast by the Senior Special Assistant (SSA) to the Honorable Minister on Monitoring and Enforcement Ikharo Attah wherein he threatened to enforce a purported regulation directing all parks and gardens to close by 7pm on daily basis or face arrest and incarceration for violation.

“Recorded video of the defendant/respondent’s SSA on Monitoring and Enforcement is available and recorded in a memory card attached to this affidavit.

“That the defendant/respondent made the broadcast when the supervening issues of the main suit herein touches on any attempts at restricting the claimants. The hours of 5-10pm are the peak period of business for the claimants and the restrictions would hamper the claimants businesses greatly.

“That the defendant/respondent’s SSA on Monitoring and Enforcement visited some parks and gardens in the FCT on the 4th of July,2022 at about 6.30pm and above in a purported enforcement of the obnoxious regulation embarrassing customers to go or face arrest.

He stated that “the purported action of the SSA on Monitoring and Enforcement is an affront on our judiciary considering that the said issue is pending before this Honourable court for determination. In the face of the directive in the broadcast, the claimants are helpless where an injunction is not granted to restrain the defendant/respondent.

He urged the court to grant the application and to avoid the destruction of the parks and gardens which they have invested billions of Naira on and save the jobs of their staff who are at the risk of losing their jobs.

Food Security: Ortom Seeks US, Others’ Help For Nigerian Farmers