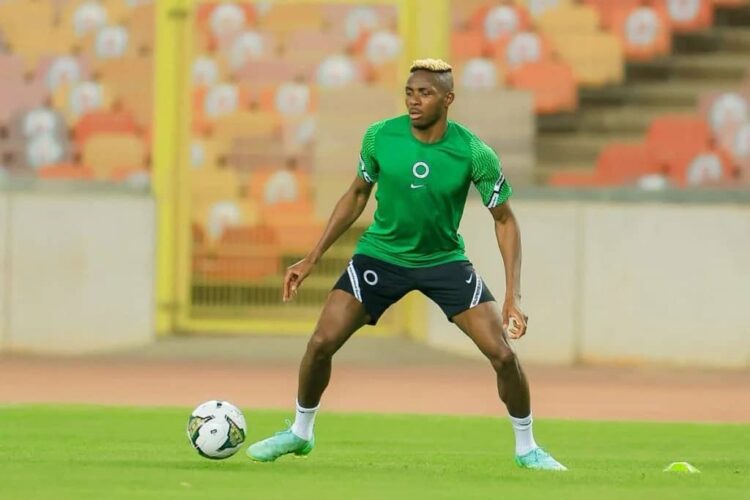 The four-year wait is over and the biggest football competition in the world is upon us in a few weeks. The FIFA World Cup is here, with Qatar playing host to the 2022 edition, which comes months from the traditional summer period.

The competition is set to be held between November and December and it gives another chance to the world’s best footballers to converge. As they world’s best face off, there will be another big number of accomplished stars watching from home.

For a number of top stars, this has already been predicted to be their final appearance at the world stage, while a few have come out to officially declare the same. The two biggest players over the last two decades, Cristiano Ronaldo and Lionel Messi are set to lead their nations, Portugal and Argentina and these two will bear the biggest hopes for their nations as already captured in the FIFA World Cup predictions on SportyTrader.

But as focus stays on the big players expected at the competition, who are some of the top players set to miss out?

Victor Osimhen: By far the best player in Nigerian football at the moment, Victor Osimhen hasn’t been lucky with injuries. He was locked out of the AFCON finals last year and in the final round of the qualifiers for the World Cup, he could not inspire Nigeria past Ghana. As a result, he is set to miss another major competition despite his great form at Napoli when fit.

Erling Haaland: Very few forwards can match Erling Haaland’s form at the moment. The Manchester City forward is scoring for fun and is already way clear in the top scorers’ race in the Premier League. He will however have to wait longer for an appearance at a major competition after his nation, Norway fell short in the qualifiers.

Gianluigi Donnarumma: Italian goalkeeper Donnarumma has been tipped to reach the heights set by his predecessor, Gianluigi Buffon. A good run at AC Milan was capped with aiding Italy win the Euro 2020 competition and a subsequent move to PSG. However, in months that followed, Donnarumma could not inspire Italy in the qualification playoffs and his wait for a World Cup appearance will be prolonged. He is still 23 and if things go right in future, he will definitely make an appearance at the World Cup.

Martin Odegaard: Another top talent set to miss the 2022 World Cup is Martin Odegaard. The Norwegian has grown in stature since his move to Arsenal and has established himself well in the Premier League. He is currently the club and country captain but Norway’s failure in the qualifiers means he won’t have the chance to lead his nation at the competition.

Luis Diaz: Just like a number of top players, Liverpool’s Luis Diaz will be watching the World Cup from home. The Colombian misses this competition despite his great form, after his country, Colombia missed out on a place in the CONMEBOL playoffs by one point.