by Joshua Dada
in Politics
0 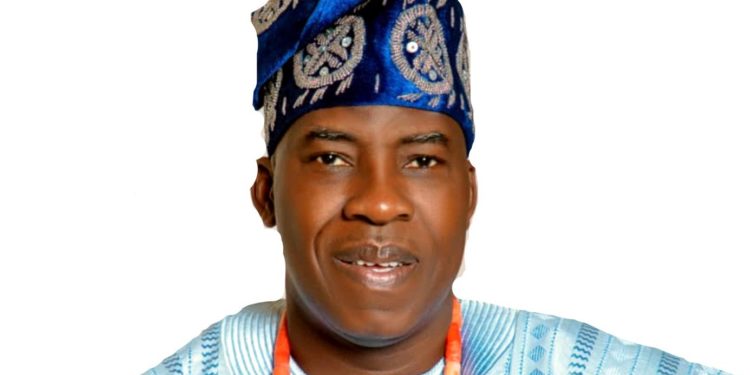 The campaign organisation of Omooba Dotun Babayemi has stated that the redress currently being sought at the law court by Babayemi, its touch bearer, is not to truncate the victory of the Peoples Democratic Party (PDP) at the recently concluded governorship election in Osun State but to ensure it translates to good governance.

Reacting to a statement credited to the chairman, Caretaker Committee of the party in the state, Dr Adekunle Akindele, the organisation, in a statement made available by Oladiran Ojedele, insisted that Babayemi was out for justice with a view to claiming his mandate

The PDP Caretaker Committee Chairman alleged that Babayemi had become a tool of the All Progressives Congress (APC) to truncate the desire of Osun people as expressed in the July 16 governorship election in the state.

But Babayemi campaign organisation insisted that having explored all internal mechanisms of the party to no avail, the option left as spelt by the party’s constitution is to seek justice through the judiciary, adding that nothing would deter him from pursuing a legitimate cause.

“Our symbol, Omooba Dotun Babayemi is not seeking to truncate PDP’s victory but he’s out for justice, seeking to claim his mandate at the law court. Is such a lawful trajectory out of place? For all those who are now crying wolf, what genuine efforts did they make to ensure the PDP is not exposed to litigation?

The outfit further noted that all concessions made by the Babayemi’s group to achieve the desired peace before the governorship election were rebuffed by the Ademola Adeleke group.

“In any democratic setting, winner-takes-all syndrome has always been harmful in the long run.”

tayo Jegede SAN led Reconciliation Committee came, we laid our cards bare open. At a point, Babayemi offered to forego his governorship ambition if the other group was willing to come to the table with genuine intent to partner with both sides. The efforts at reconciliation was rebuffed and rejected. As a matter of fact, no one begs to be enrolled for servitude.