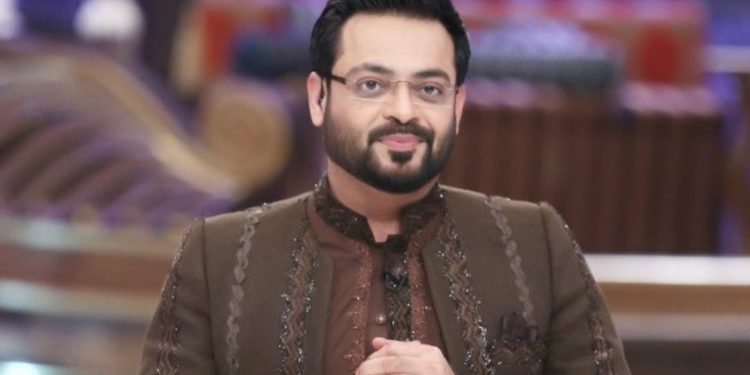 The people of Pakistan are in shock and disbelief as their country’s most prominent and contentious TV host, Aamir Liaquat Hussain, has died aged 49 after being found unconscious at his home in Karachi.

The anchor was taken to hospital but pronounced dead on arrival. A post-mortem exam is being carried out.

His career was dogged by controversy – he gave babies to childless couples on TV and was banned for hate speech.

The outspoken anchor was married three times – and was currently in the midst of a controversy after his latest marriage broke up publicly and acrimoniously.

Aamir Liaquat Hussain, who worked for many of Pakistan’s leading media houses over his career, was undoubtedly popular with a section of the population but many others found him highly divisive.