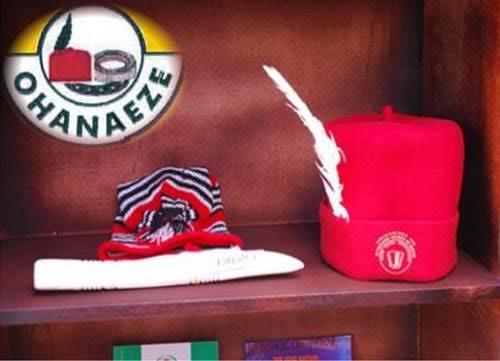 Worried by the alleged prevailing socio-economic and political injustices crippling the Niger Delta region, the Pan Niger Delta Forum (PANDEF) has said it would extend its hands of fellowship to other socio cultural organisations including the Ohanaeze N’digbo, the Middle Belt Forum and other ethnic minorities on the agitation for true federalism.

Speaking in Uyo, the Akwa Ibom State capital during a one day workshop tagged: Niger Delta Alternative Convergence (NDAC), Prof. G G Edgara, one of the lead resource persons, said the struggle to liberate the Niger Delta region from further enslavement must involve other groups outside the region, which are equally suffering neglect and underdevelopment.

Edgara, a senior lecturer in the Department of Philosophy, University of Port Harcourt added that the region had taken its stance never to support or accept a vice presidential slot in the 2023 general elections, adding that youths in the region must be included in the agitation for resource control.

He assured Niger Deltans that when all the recommendations in the charter are adopted, the concept of Nigeria would end and give way for true federalism and resource control.

He recalled that 200 years ago, the Niger Delta was the most populated region in the world but the population was reduced through slave trade and the entire status of the region was brought down after Nigeria’s independence in 1960.

“We need to design a manifesto that would free the Niger Delta from enslavement and oligarchy of the majority, we have to plan for the Niger Delta as an autonomous region of its own or make it a nation,” he said.

Former Akwa Ibom governor and chieftain of PANDEF, Obong Victor Attah, noted that the Niger Delta Development Commission (NDDC) had received trillions of naira since it was established, but cannot account for it.

The former governor urged Nigerians to change the constitutional framework for better results.

He advised Nigerians to return to a generating nation instead of sharing economy, which according to him, promotes laziness among the component states.

“There is nothing bad in having a big nation, but let there be an autonomy of each federating States controlling their resources,” Attah said.