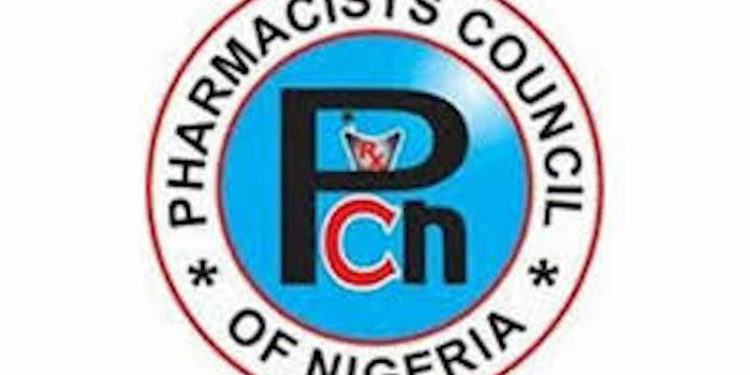 Pharmacists Council of Nigeria PCN, have sealed off 514 pharmacies and patent medicine shops for violation of guidelines, illegal sale of drugs and and expired licenses of operation in Adamawa state.

Mr. Stephen Esumobi, Director and Head of Enforcement Department of the council made the disclosure to newsmen in Yola Thursday.

He said 27 pharmacies, 487 patent medicine shops were affected, while 16 compliance directives were issued during tour of 705 premises at the end of a week long exercise in 13 LGAs in the state.

The National Enforcement Team, leader, enumerated that the premises affected have large quantities of potent medicines, with narrow margin of safety, which would endanger public, when allowed to continue to operate without the supervision of a pharmacist.

He, insisted that the premises, would remain sealed until a pharmacist is employed to man them.

He restated, the PCN commitment to carrying out sensitization programs, through the state patent and proprietary medicine vendor license and pharmaceutical committees in the state.

“The aim of the programme is to ensure that, patent medicine vendors are conversant with the PCN guidelines.

He noted that “ Many of the premises have put financial gain above safety of the public through breach of the he guidelines.