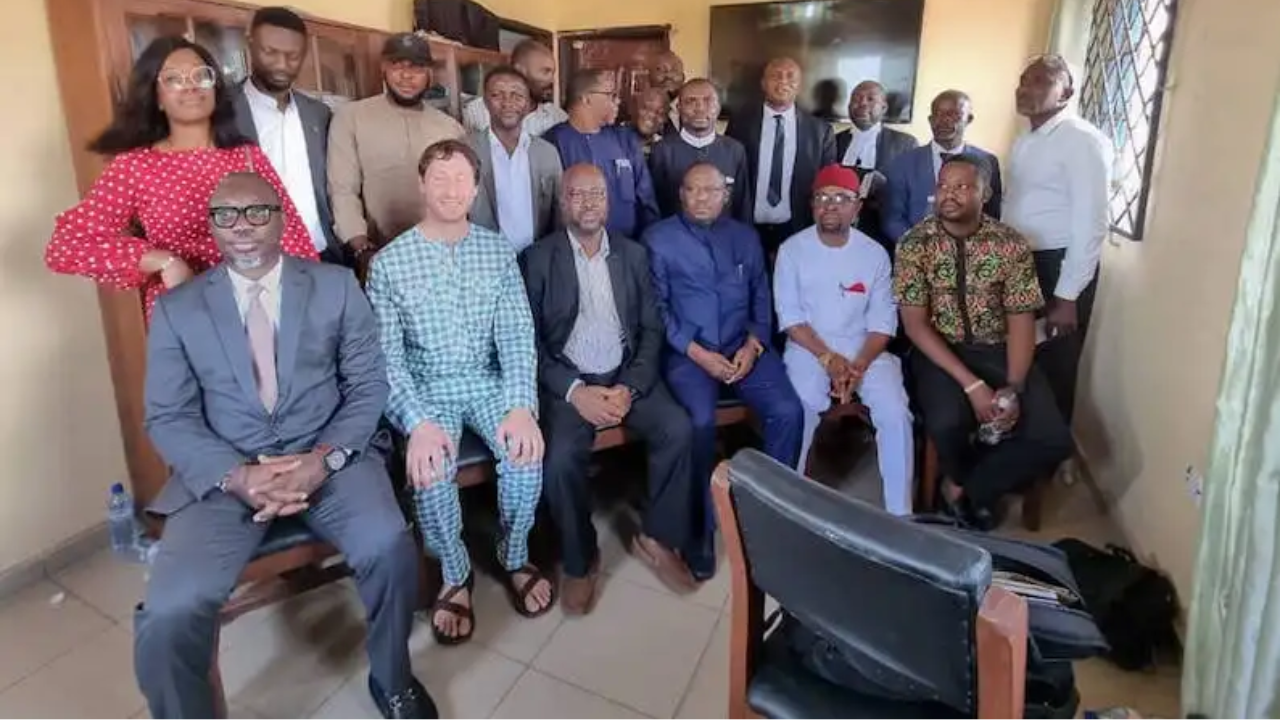 A non-governmental organisation, Public Interest Lawyering Initiative for West Africa (PILIWA), at the weekend reaffirmed its commitment to public interest litigation and defence of rights of citizens in the West African sub-region.

The group which comprises of lawyers, human rights activists, community leaders and public interest groups, made the pledge while inaugurating its national officers in Benin City, Edo State. PILIWA stated its readiness to mentor and encourage young lawyers who are interested in public interest litigation.

The founder of PILIWA, Jonathan Kaufman, said that as a young, budding lawyer in the United States, he saw the challenges faced by victims of  human rights violations and environmental pollution by multi-nationals in the  region and thought of a platform that could bring lawyers, human rights groups in the West African sub-region together to serve as a voice for those who cannot speak for themselves, mostly the family of Ken Saro-Wiwa and other Ogoni activists.

The Public Interest Lawyering Initiative was founded in 2016 with some very senior and young lawyers across Nigeria, Liberia, Ghana and other West Africa states to mentor and inspire up-coming lawyers with interest in public interest litigation.

The spokesperson and Nigerian focal person of PILIWA, Barr Chima Williams said PILIWA is first of its kind in Africa and advised lawyers who came from across the six geo-political zones to ensure they get it right at the beginning so that the country will be able to take its proper position among the countries that make up PILIWA.