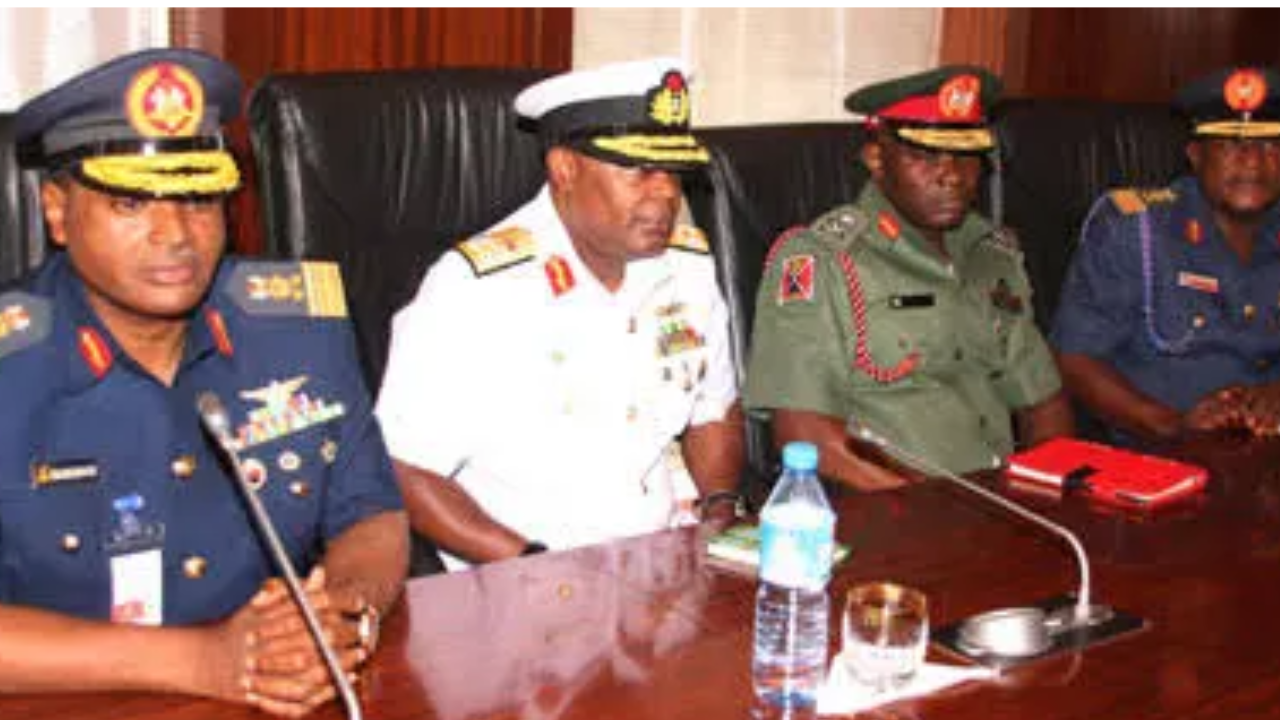 The Nigerian Navy has said the civil-military relationship existing between it and communities where it has its units and establishments is helping to reduce maritime crimes and criminalities.

The programme, which was fully funded by the Chief of Naval Staff, Admiral Awwal Gambo, was organised by the college in conjunction with the Nigerian Navy Medical Centre, Onne, Rivers State.

Anabraba said: “We have a Chief of Naval Staff that has zero tolerance to maritime crimes. We want the maritime environment to be completely free of crime and criminalities. So, he feels that in order to achieve this, naval units and establishments in coastal communities, as much as possible, should be close to their communities.

“So, in that way, they will influence them to behave positively. So, he provided us with the resources and the empowerment needed to carry out civil-military relations activities such as we are doing here to make sure that communities are happy and when you tell them not to engage in criminalities, they will obey.

“They will also be poised because of the good things you do for them to give you information and all that. That is the essence of this and it is powered by the Chief of Naval Staff.”

The NNC commandant stated that four medical services, including blood pressure checks, sugar level tests, pharmaceuticals and eye checks with free eye glasses will be provided during the programme.

“Let me add that for those who would not be reached today should not feel bad or excluded. Provision has been made for appointment cards for free consultations with our doctors at the Nigerian Naval Medical Centre situated within the college between now and ending of December, 2022.

“I want to appeal to everyone to stick to a particular medical service in order to allow more, if not all, to benefit from this all-important event. Let me assure you that the team of medical personnel are determined to be fair and equitable in attending to you. I also implore you all to encourage the team and give them the needed support to make this event not just unforgettable but a successful one.”

A beneficiary, Mrs Mabel Prince, thanked the Nigerian Navy for coming to attend to the health-needs of the people of the coastal community.