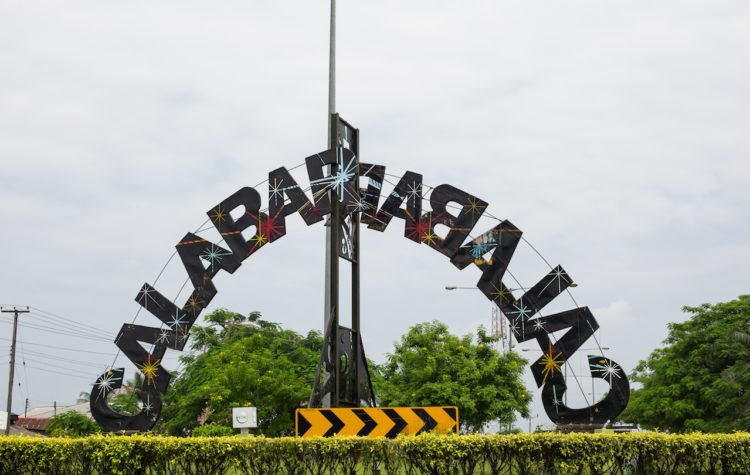 Sea pirates have attacked a reverend sister and also abducted male passengers, while they were sailing on a speedboat from Calabar, Cross River to Oron in Akwa Ibom state.

The passengers were taken hostage by the armed sea robbers few minutes after they left the Calabar from one of the jetties from the state capital of Cross River State.

A 30 seconds video sighted by LEADERSHIP Sunday correspondent on Saturday in Calabar, depicts a female passenger who was seen in helpless situation in a passenger boat abandoned in one of the creeks along the Calabar water ways.

The abductees called on the security, and the marine police operating along the waterways to come to their assistance as the armed gun men just abandoned them to their fate in one of the seashore along Calabar water ways.

While calling for help, the lady said “Please if you guys are seeing this video on my status , we need help , just raise an alarm , I am going for a wedding in Akwa Ibom when we were robbed , the gunmen came and took all the men male passengers including the boat driver.

“We are just here with a Reverend Sister as well as other ladies , please we need help , we are across the sea , we are at the first branch from the pick up point probably the Jetty.

In his reaction to the abduction, the Police Public Relations Relations Officer, Police PPRO, SP Irene Ugbo, while confirming the incident stated that the helpless passengers had been rescued but failed to give specific number of victims who were rescued by the police.

Finds by our Correspondent revealed that personnel of the Nigeria Navy and the Marine Police gave the Pirates a hot chase, forcing them to abandon there victims and flee into the forest along the water channels.