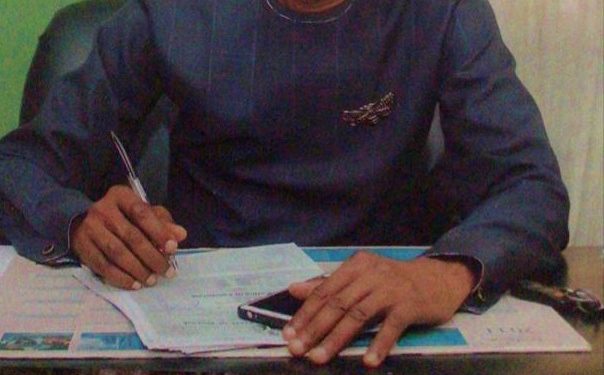 The Abia State Secondary Education Management Board (SEMB) is set to monitor lateness, truancy, absenteeism, teaching and learning activities among the students and teachers.

Explaining that public secondary schools in the state have reopened for academic activities, the statement, advised parents to provide their children and wards with the neccessary learning materials.

Meanwhile, primary school teachers in the state, last week suspended their six weeks strike over what they described as the government’s failure to treat them fairly like other civil servants.

The state wing of the Nigeria Union of Teachers had accused the government of owing the members several months of salary arrears, leave allowances and failure to improve the teaching and learning environment.

Speaking to LEADERSHIP Sunday exclusively yesterday, the chairman of the wing, Comrade Kizito Kalu, who confirmed the suspension, added that it followed a directive from the national headquarters.

“We have began discussions with the government over the matter. You know in labour matter, you don’t get all your demands at a time. You receive some, restrategize and continue with the struggle.” he added.