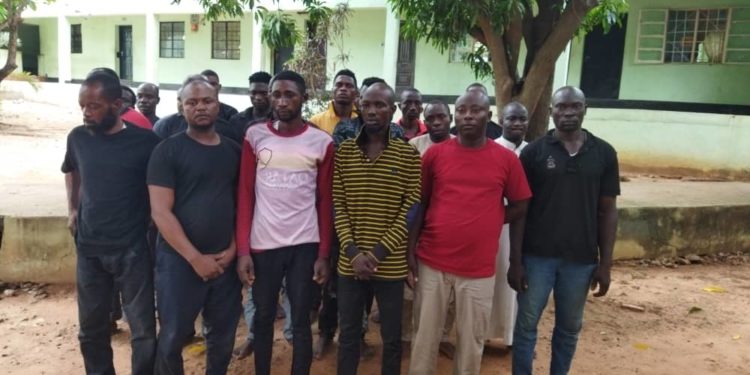 The Nigeria Police Force has arrested 24 suspected armed political thugs at their hideout in a hotel in Nasarawa State.

The police said the thugs suspected to be loyal to an aspirant in the Nasarawa West senatorial primaries came into the hotel in a convoy of seven private vehicles.

Other exhibits include five cutlasses, 10 assorted knives, charms, and other incriminating objects.

The FPRO said preliminary investigations revealed that the suspects, who are thugs for hire, carry out their heinous acts under the guise of being members of the Vigilante Group of Nigeria (VGN). 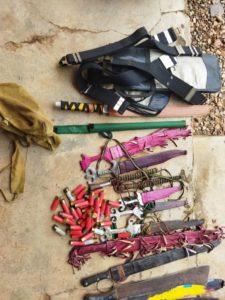 Meanwhile, the inspector-general of police, IGP Usman Baba, has ordered the immediate transfer of the case to the Electoral Offences Desk at the Force Criminal Investigation Department (FCID) and the immediate arrest of the concerned aspirant for necessary investigative actions.

The IGP reiterated the commitment of the Force to stamping out threats to peaceful and credible elections at all levels, even as he vows to deal decisively with anyone caught engaging in political thuggery.