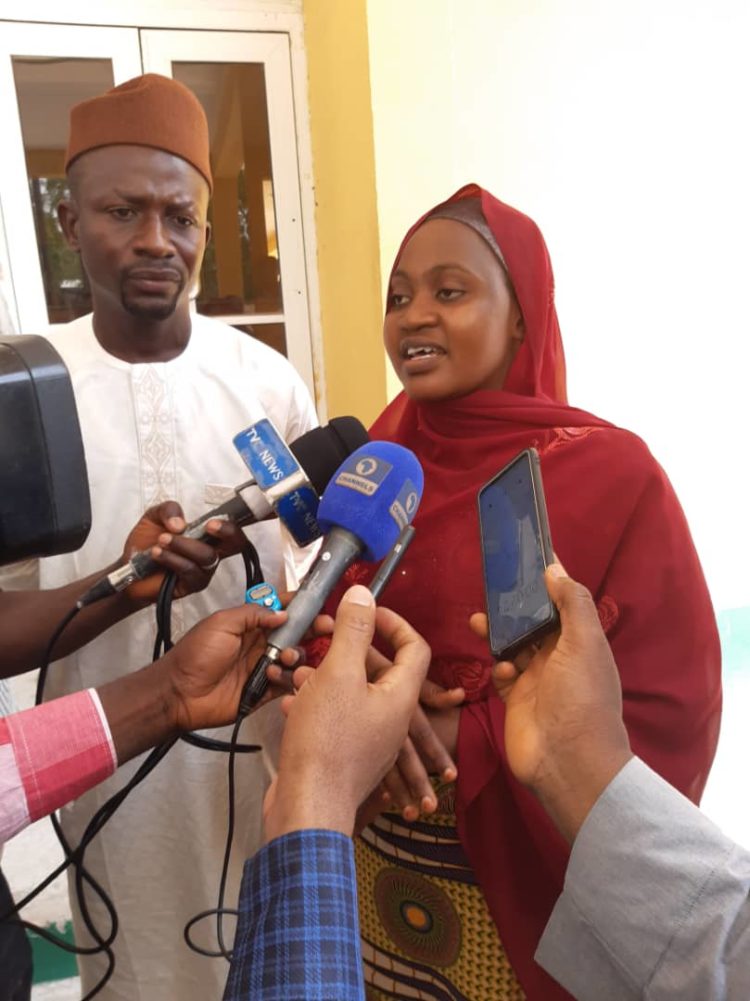 Borno State Police Command has rescued the wife of an All Progressives Congress (APC) chairman in one of the local government areas of Niger State, Hajiya Habiba, at a motor park in Maiduguri metropolis, Borno State.

According to him, the handing over was to reunite her with her husband and family members in Minna, Niger State.

On whether a ransom was paid or nor, the victims said an undisclosed amount of money was paid to the kidnappers on June 11, 2022 in Maiduguri, after snatching away her cell phone.

For his part, her husband, however, said that a large amount of money was paid as ransom to the abductors, who are still at large.

The rescued housewife and her husband thanked the police, NURTW and NARTO for their efforts.