by Innocent Odoh
in Business, News
0 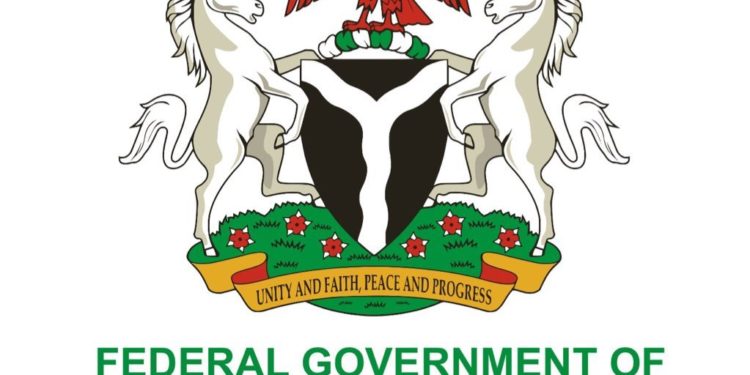 The federal government has said it will generate about N48 billion from Planetarium and Broadband projects through the Public Private Partnership arrangement (PPP) which is expected to create jobs and bring in Foreign Direct Investment into the country.

The government intends to achieve this by strengthening its support to the privatization and commercialization of critical sectors that pose a huge financial burden to boost the socio- economic, growth and development of the nation.

Minister of Science Technology and Innovation, Adeleke Mamora, said this during the official presentation of the Full Business Case (FBC) certificates for the Public Private Partnership (PPP) in his office, in Abuja yesterday.

The minister, according to a statement issued yesterday by the ministry’s spokesman, Obed Atuora, noted that with satellite, “we can gather intelligent information on tackling some of the problems retarding the growth and progress of Nigeria.” The Minister added that the two projects are to be concessioned.

In his earlier remarks, minister of state for Science, Technology and Innovation, Henry Ikechukwu Ikoh, said that the federal Government will not relent in commercialisation of Innovation, and assured the ministry’s unflinching support to the projects.
The Director General, National Space Research and Development Agency (NASRDA) Dr.Halilu Shaba, said that the Planetarium and Museum building were commissioned in April 2018 with the ultimate objective of providing education and entertainment services to Nigeria about space science and technology. This he noted is aimed at generating revenue for the country.
He emphasized that the two projects when operationalized will contribute significantly to knowledge about space and astronomy of those who shall visit the planetarium and museum which is a major policy direction of the federal government.
According to the director general, Infrastructure, Concession Regulatory Commission,(ICRC) Joe Aniku Micheal Ohiani, the broadband project will generate about N28 billion and the planetarium/museum project will also create N20billion. The two projects -Planetarium and Broadband facility have specialized theatre in which representations of the solar system galaxy and universe can be projected.
The ICRC boss also said that the two projects will create about 10,000 direct and indirect jobs, enhance tourism, boost capacity and create great innovation in the country.