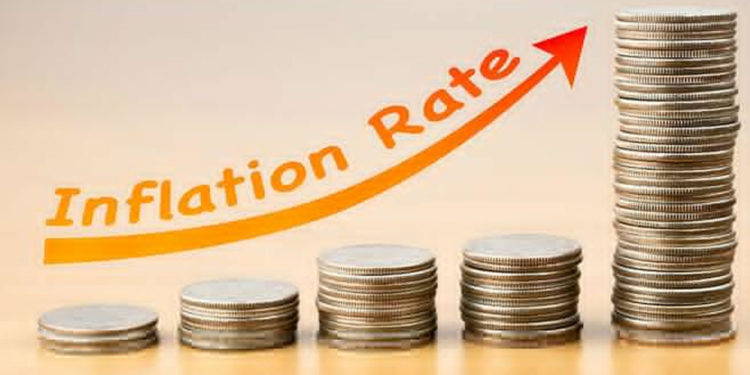 That is Nigeria’s highest inflation rate in 17 years, since 2005.

This, analysts and operators in the real sector say requires urgent action by the fiscal authorities as they say monetary policy alone cannot address the spiraling inflation rate in the country.

In a bid to curb the soaring inflation rate, the MPC had in May 2022 announced a hike in the interest by 150 basis points – from 11.5 per cent to 13 percent – in response to the rising headline inflation. In July when the inflation figure rose to 18.6 per cent, the monetary authorities again increased the interest rate by 100 basis points (14 per cent).
Unfortunately, the rates increase in May and July have failed to permeated enough in the economy to halt the rising inflation.