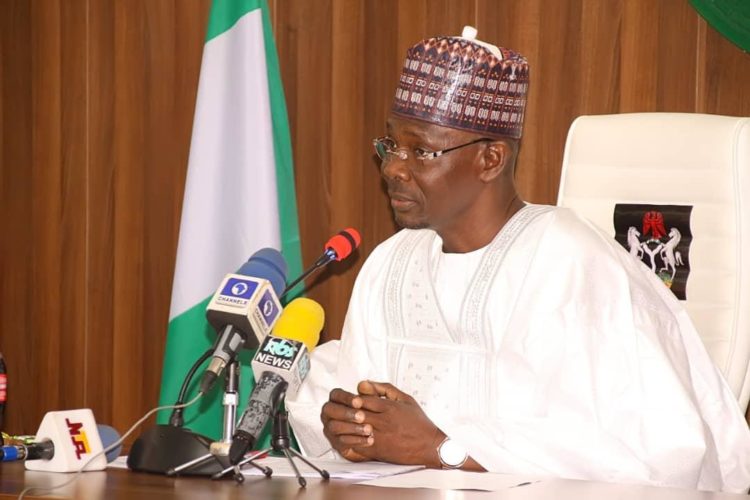 Nasarawa State governor, Abdullahi Sule, yesterday returned N20million out of the N140million provided by the All Progressives Congress (APC) for its media/publicity sub-committee in the party’s national convention and presidential primary held in June this year.

He stated: “I think the first highlight of the report is to show great appreciation to the national chairman and the NWC for having the confidence in us, to put us together for the awareness on the various advertisements and promoting one of the best ever convention we had in this country.

“So the composition of the committee was made of 56 people. You can think of every media guru in this country who were actually brought together to be part of this committee”.

Sule explained that the committee was initially given N30million a day after our inauguration, followed by another N60million.

He continued: “In all, the party gave us N140milliin which we expended on advertisements, media appearances, hotel accommodation, logistics for some media personnel who were brought in from outside Abuja and other sundry expenses, the details of which are contained in the report.

“I am here with a draft of N20 million to present to the chairman of our party as the balance remaining from what we were given because we did not spend everything.”

On his part, national chairman of the party commended the committee for demonstrating transparency and accountability to the extent of declaring some surplus.

He said, “A few others have submitted their report before today and I did mention when I was given the report that you have set a good example. One, the challenges were high but you were to deploy the publicity to defuse the tension and we were able to have a good convention.”

Bongos Ikwue Will Be Compensated For His Songs – MCSN

Bongos Ikwue Will Be Compensated For His Songs – MCSN