by Achor Abimaje
in News, Politics
0 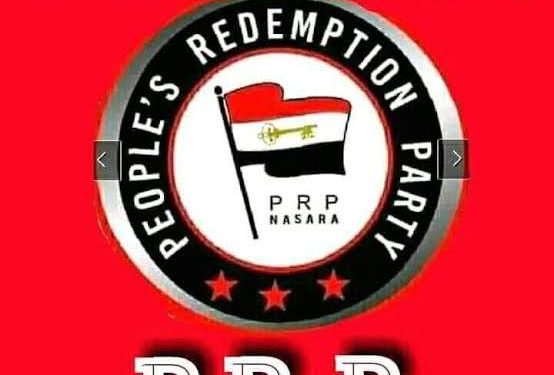 The Plateau State chapter of Peoples Redemption Party (PRP) has presented Mr. Luka Panpe Yakubu known as the People’s Professor and a current affairs analyst as their sole candidate for the 2023 governorship election in the state.

The event which took place at the Azi Nyako Youths Centre, Jos had in attendance party stalwarts and youths from the 17 local government Area of the state.
At the public presentation to the people of Plateau State, Panpe promised to improve the security situation in the state and tackle land grabbing if given the mandate to governed the State .

Panpe is a lecturer with the Plateau State Polytechnic, Barki Ladi and hails from Panyam District of Mangu LGA.
The PRP governorship candidate is also a household name in the State considering his intelligent contribution on Radio and Television programmes.