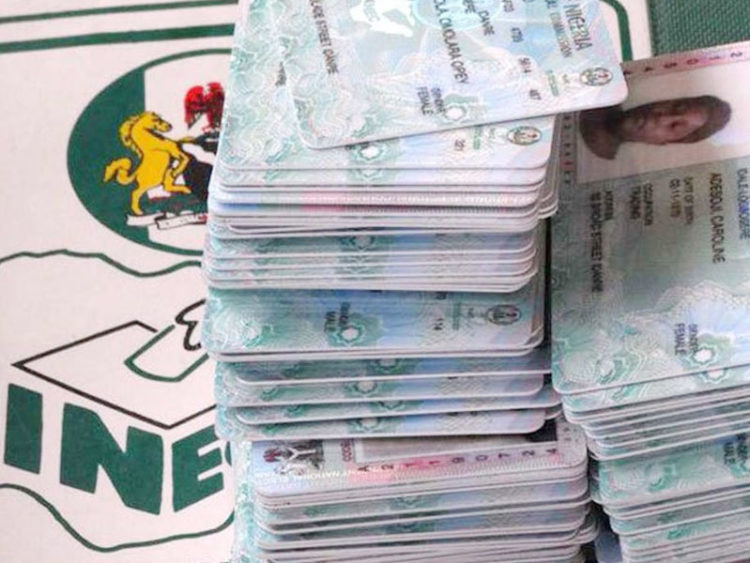 Shehu stated this while briefing journalists in Kano yesterday.

He said the incidents of double registration were on the rise across the federation, saying the Commission would apply the full weight of the law to checkmate the trend.

The Resident Electoral Commissioner maintained that double registration is an offence as clearly enshrined in the Electoral Act 2022, but unfortunately, hence all necessary measures would be implored in ensuring that the challenge was fully addressed.

“We have observed that many of the people who show up for the registration already have their Permanent Voter Card(PVC).”

Shehu added that the Commission would continue to encourage all those who registered to collect their PVC, stressing that there are over 380,000 uncollected old PVCs in Kano.

He noted that there were 77,117 new PVCs of those who registered in the 1st and 2nd quarters (June – December 2021) of the CVR, and distribution had commenced.