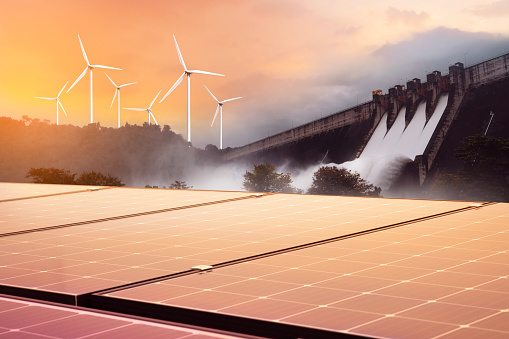 Nigeria is expected to see a job placement surge in her renewable industry which is predicted to exceed oil and gas employment of 65 000.

According a new report, increased demand for solar power will drive a more than two-fold jump in the number of Nigerians working in the renewable energy sector by 2023.

The sector could “create more than 76 000 new jobs by 2023” in solar services including home solutions, commercial and industrial appliances from 32 000 workers in 2019, according to a report by Power for All, a global coalition advocating renewable energy solutions to end blackouts.

Until August this year, Nigeria was Africa’s biggest producer of crude with one of the world’s largest gas reserves and poor power supply and a more than 200 per cent increase in diesel prices this year after Russia invaded Ukraine, have driven demand for solar power in the West African nation.

The research, which was supported by the Rockefeller Foundation, Good Energies Foundation and the European Programme GET.invest, is the outcome of a survey on employment and compensation in more than 350 companies across five countries namely Ethiopia, India, Kenya, Nigeria, and Uganda. Out of the five countries, Nigeria had the “fastest post-pandemic recovery and growth in decentralised renewable energy jobs,” it said.

Nigeria has pledged to cut its greenhouse gas emissions by a fifth over the next decade under the Paris climate agreement. It launched an energy transition plan this year, which aims to attract private and public sector investments to expand solar infrastructure and grow gas-powered generation.

The country’s solar sector quickly recovered from lockdowns during the pandemic as it more than doubled workers to 50 000 in 2021, compared to the previous year, according to the report.

“The sector is maturing with the percentage of formal and skilled workers comprising over half of the decentralised renewable energy workforce,” it said.