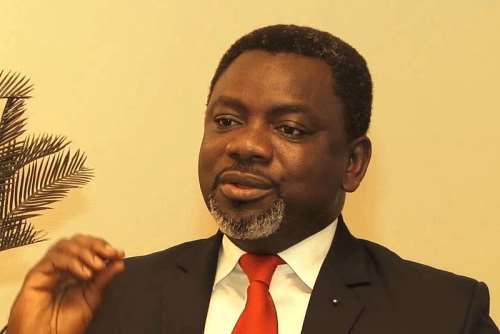 The president/founder of GOTNI Leadership Centre, Mr Linus Okorie, has urged the Nigerian youths in the engineering profession who are looking for options to avoid a break in his professional life and alternatives to reinvent himself and have a wider field of job opportunities.

Mr Okorie who was the guest speaker at the Nigeria Society of Engineers (NSE), Abuja branch, September 2022, general meeting, held at NSE’s headquarters, Abuja, with the theme; “21st century leadership models for advancement of the engineering professionals” noted that engineers from all over the world are constantly facing new developments in a sector in which new technologies and digital transformation are gaining increasing prominence and are transforming the way of doing things, which require highly specialized training.

“The world as you see today is no longer the same because there is raise of technology, there is dynamics of everything. So it is either you decide to invent to something or you are lost. So that is the realities of the 21st century.

“For you to be successful business in Nigeria you must employs people from different part of the country. You must reinvent yourself to something no matter how it is small but you must put a base. And for you to be successful in diversity, there must be gender balance. You know the challenges of 21st century are huge. You can not succeed in 21st century when you have not reinvent yourself in such a way that you see every challenge now as an opportunity.”

He said that the reality is that there is a concept called individualism which is being promoted in the 21st century such that a lot of people are no longer thinking about others, they are rather thinking about themselves.