by Leadership News
in News
0 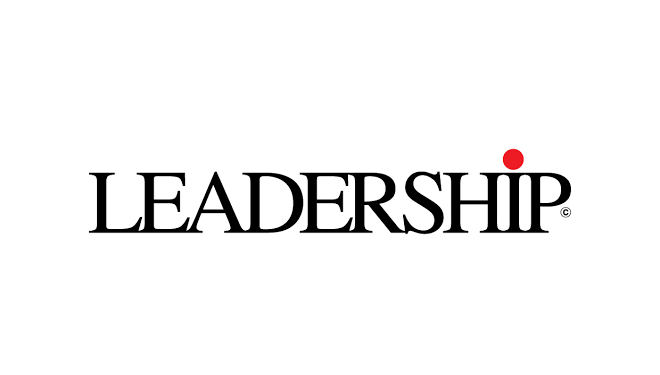 On June 2, 2022, we published a story titled, “2023: Obasanjo Mobilises South Against Atiku, Wants Power Shift” where former Cross River State governor, His Excellency, Donald Duke, was mentioned as playing a role in the gang up against Atiku. We have since realised that Donald Duke’s name was mentioned in error. For this, we tender unreserved apology and retract the aspect that bears his name.

Abuja 2nd Runway To Be Ready In 12 Months – Aviation Minister