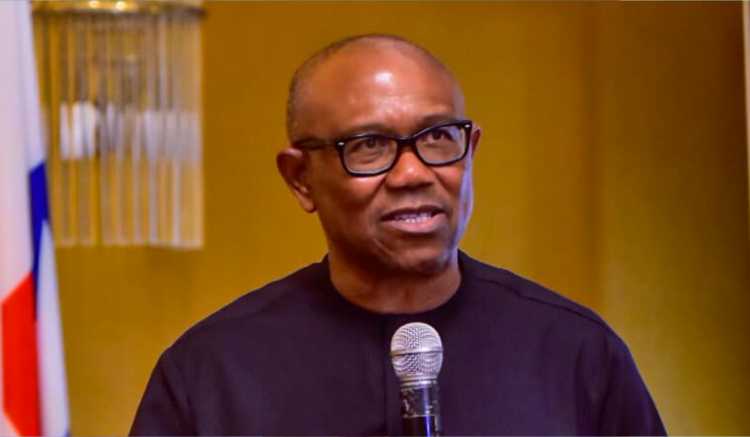 The Labour Party candidate for Ohafia South State Constituency, Hon Kalu Mba Nwoke has said it is retrogressive against that against the party’s presidential candidate, Mr Peter Obi.

Nwoke spoke to LEADERSHIP in Umuahia, the Abia State capital, yesterday saying despite their antics and plans to hold the country back the will of the people will prevail.

His words: “Unfortunately for them Nigerians have had enough of their activities and want the country to move forward along the demands of the time.

He said what the citizens want now is an administration that will be accountable to them just as it will provide the basic responsibilities of government at minimum cost.

“If Obi is given the opportunity in 2023, I am sure he will replicate his performance as governor of Anambra State and the citizens will definitely be better-off than they are today.”

The former councilor for Ohafor Ward and leader of Ohafia Legislative Council expressed confidence that he will win the election in a landslide because his antecedents speak for him.

“My legacies are there and verifiable. I want to add value to the lives of people. For me the narrative of the constituency must change. The people are eagerly waiting to give me the nod.”

He argued that under successive administrations, the constituency is yet to understand the meaning of democracy dividends, adding that if elected, “I will make them know and feel it.”