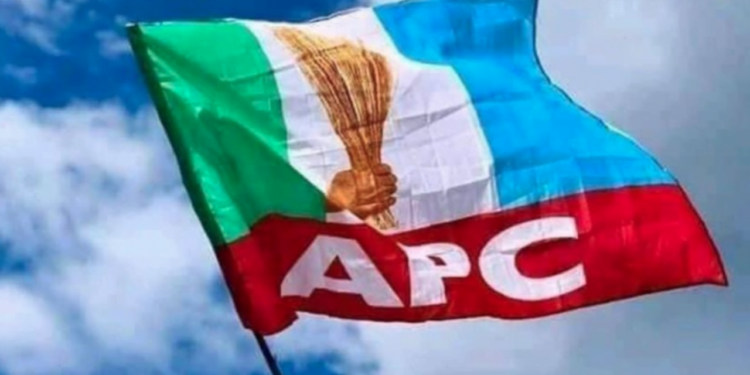 National Assembly candidates of the All Progressives Congress (APC) for the 2023 election in Rivers State, have called on Hon Justice Stephen Daylop-Pam of the Federal High Court, Port Harcourt, to recuse himself from a suit filed against them and the Independent National Electoral Commission (INEC) by the Peoples Democratic Party (PDP).

Daylop-Pam is presiding over Suit Number FHC/PH/CS/127/2022, instituted by the PDP against INEC and 17 others, seeking to disqualify all APC National Assembly candidates in the state.

Addressing journalists in Port Harcourt yesterday on behalf of all the APC National Assembly candidates, the candidate for Ikwerre/Emohua Federal Constituency in the House of Representatives, Hon Ezemonye Ezekiel-Amadi, accused the judge of having a close relationship with Governor Nyesom Ezenwo Wike.

Ezekiel-Amadi said Daylop-Pam cannot deny his closeness to the PDP legal adviser in the state, Kingsley Chuku, pointing out that all suits filed by the party against other political parties in the state, were being handled by the judge.
He said, “Between July 25, 2022 when the matter came up in Court and today, August 18, 2022, further applications have been made individually by the rest of us seated here today, to the Administrative Judge of the Port Harcourt Division as well as to the Honorable, The Chief Judge of the Federal High Court, requesting that the matter be withdrawn from Justice Pam and re-assigned to another Judge of the Federal High Court preferably in Abuja.
“Today, we have gathered here – the 16 of us, individually and represented – as the National Assembly Candidates of the All Progressives Congress (APC) in the 2023 general elections, to add flesh to our collective insistence that Justice Stephen Daylop Pam recuses himself from the suit against us and before him.
“Permit us to place on record here that justice is rooted in confidence of the parties to get justice and we do not have any iota of confidence in the outcome of this suit as long as it is allowed to be determined by Justice Pam.
“It may not be possible for us as responsible citizens to publicly reveal and divulge all we know about the relationship between Justice Pam and Governor Nyesom Wike, the leader of the PDP in Rivers State as well as all we know today, that transpired in the VAT case between the Rivers State Government and the FIRS.
“But we are reminded of a Nigerian adage that when a child is crying and pointing to a particular place, either the child’s parents or toys must be in that place,” he said.