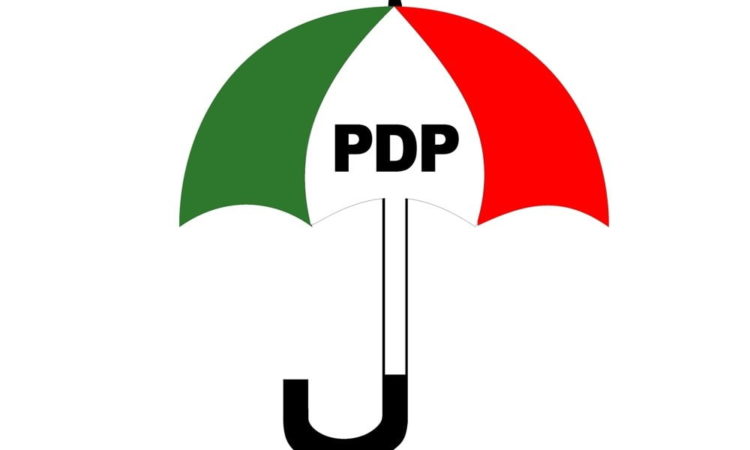 The Peoples Democratic Party (PDP) in Rivers State has urged the Federal High Court sitting in Port Harcourt to compel the Independent National Electoral Commission (INEC) not to recognise the governorship candidate of the Accord Party, Chief Dumo Lulu-Briggs.

The PDP said its demand was based on the fact that the governorship primary conducted by the Accord Party on May 28, 2022, which produced Lulu-Briggs did not comply with the provisions of the new Electoral Act.

The PDP also urged the court to order INEC not to recognise the candidates for other elective positions, especially for National Assembly elections for the same reason.
When the matter came up for mention yesterday, counsel to Accord Party, Abdullahi Mohammed, filed a notice of preliminary objection on the grounds that the PDP was status-barred from challenging the conduct of the primary.
Mohammed, who also filed a conditional appearance to protest the jurisdiction of the court to hear and determine the suit, submitted that the PDP lacked the locus standi to challenge the party on the issue of how its primary was conducted.
Responding to the preliminary objections, counsel to PDP, Dike Udenna, asked the court to grant him more time to be able to file appropriate responses to the issues raised by the counsel to the Accord Party.
The presiding judge, Justice Stephen Daylip-Pam, granted the request and adjourned the matter till May 29 for a hearing of the main suit and the preliminary objections raised by the Accord Party.