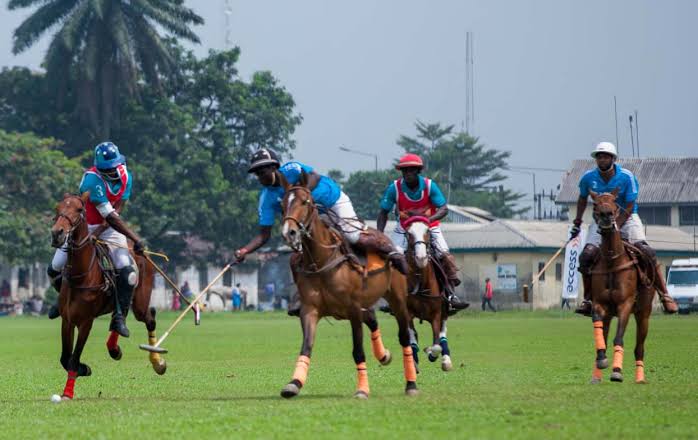 The management of the Port Harcourt Polo Club in Rivers State, has commiserated with families of those who lost their lives during the stampede that occured at the facility last Saturday.

Recall that no fewer than 31 people were killed while several others were injured in the stampede that occured before the commencement of an annual charity programme organised by a new generation church, the King’s Assembly.

The Port Harcourt Polo Club, in a statement issued in Port Harcourt by its President, Dr. Chukwudi Dimkpa, also commiserated with the church over the sad incident.

The statement reads in part: “In the early hours of Saturday, 28th May 2022, a stampede occurred at the field of the Port Harcourt Polo Club. The stampede occurred among the crowd who had gathered for the Shop-For-Free Initiative of The Kings Assembly.

“This very sad and fatal incident culminated in the tragic loss of life of about 31 people, including women and children.

“As a responsible organization and as a mark of respect to the dead, we immediately shut down the entire Club premises for 24 hours to ensure that the relevant agencies of the Government could have unfettered access to the affected part of the Club’s premises to enable them handle the situation effectively.

“The part of the Club where this tragic incident occurred is the area that the Club regularly gives out to interested individuals, corporate organizations, etc for their events and programs, after a thorough screening exercise has been carried out by the Club.

“The Kings Assembly is one of the most reputable Religious Organizations in the State. They have a rich history and background of conducting similar goodwill events and programs designed to ameliorate the sufferings of the people within their environment.

“As a result of this background and after the conduct of our screening exercise, they met the strict criteria we set out for those who intend to lease our field for their events.

“The Port Harcourt Polo Club does not involve itself, directly or indirectly, in the preparations for, and the actual holding of such events within the club’s premises.

“All the Club does is to make available the space needed for the event at the agreed date and time. The Port Harcourt Polo Club had no hand in the planning and execution of the Shop-For-Free outreach program of the Kings Assembly.

“We are deeply saddened that an event that was designed to ameliorate the sufferings of the people could have such a tragic outcome.”

What You Should Know About Monkeypox