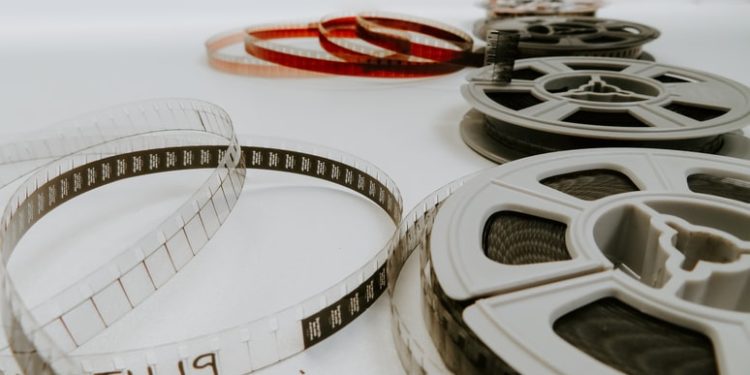 The film is Uyoyou Ada’s second after her successful directorial debut titled Charge and Bail.”Hey You” follows the story of Abel (played by Timini Egbuson) and Bianca (Played by Efe Irele) who meet on a sex site called humorously called “Fans Alone”.

Viewers get to see the shy and nerdy Abel meet up with Bianca (a more seasoned user of the sex site) in real life. However, things start to get a little messy when Abel catches feelings for Bianca, which leads them both into a sticky situation with another man she met online who wants Bianca all to himself.

As Abel gathers his loins to fight for Bianca and save her from the clutches of the man that doesn’t want to let her go.

Speaking about the film recently, Uyoyou Ada said, “at the risk of sounding cliche, I would say that this movie is nothing like anyone has seen before… Without revealing too much, working with such a quality team is something I always look forward to and all I can promise is that we are bringing magic to the big screen.”