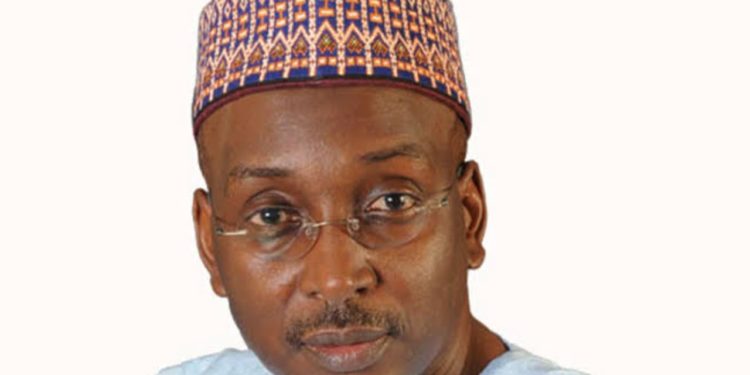 National vice chairman (North West) of the All Progressives Congress (APC), Salihu Lukman, has punctured the argument against Muslim/Muslim presidential ticket for the 2023 presidential poll, saying the governing party will not yield to cheap religious and ethnic sentiment.

He said for Nigeria to move forward, the presidential campaigns must not reduce important debates to sentimental considerations of ethnicity and religion.

Specifically, Lukman maintained that APC will not ride on cheap sentiments of religion and ethnicity in choosing its running mate for its presidential candidate, Bola Ahmed Tinubu.

In a statement he issued yesterday titled, “Issues for APC 2023 Presidential Campaign”, the former director-general of the Progressive Governors Forum (PGF) contended that the adoption of ethnicity and religious considerations in decision-making in the past did not only stall development, but has further divided Nigerians.

Lukman who was reacting to the mounting opposition against a Muslim-Muslim ticket for the APC warned against primordial considerations as the standard-bearer of the ruling party picks his running mate ahead of the June 17 deadline by the Independent National Electoral Commission (INEC).

He regretted that most religious and ethnic leaders were using religion and ethnicity to pollute the minds of Nigerians against one another.

He said, “As important as ethnic and religious identities are, addressing challenges facing the country, requires that political leaders are not allowed to ride on cheap sentiments of religion and ethnicity to opportunistically win elections.

“If Nigeria is to move forward, 2023 Presidential campaigns must not reduce important debates of moving Nigeria forward to sentimental considerations of ethnicity and religion. If the truth is to be told, both Islam and Christianity, as well as all our ethnic factors have been used in equal measure to hold Nigeria at a standstill.