Sexual Content Appeals To This Generation, Hence Skit Makers Use Them – OfficialMCCasino 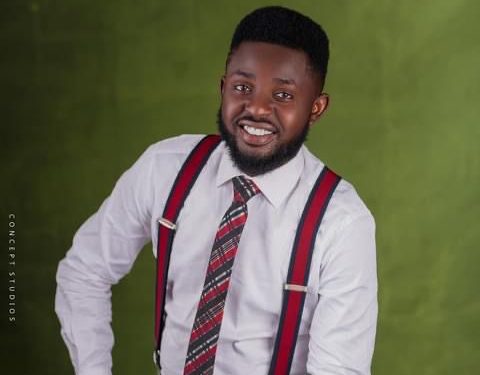 Almost everything in the 21st century communications, from advertising to social media publising throws up sex appeal in the face of everyone. The global entertainment industry is most guilty of the crime and with media law and ethics limiting what can be done on television, the internet has become the new weapon.

Nigeria is not an exemption. Social media and the pervasiveness of the internet have aided the spread of obscenity and sexual contents unsafe for children. Several contents, especially movies by local producers are now on YouTube, Netflix, IROKOtv and other video streaming platforms.

Sexual content has become prevalent in the Nigerian entertainment sector, and it is now a bait for social media comedians who enjoy hundreds of thousands of views from their skits everytime.

However, veteran online comedian, OfficialMCCasino, whose real name is Lawrence Osarenkhoe, has been using the stage for the past 20 years to fight against things he termed “societal ills” fast becoming a norm.

OfficialMCCasino, a graduate of the University of Benin, Edo State, his state of birth, however, averred that his colleagues use sexual content in their videos because the current “dorime generation” like such things.

OfficialMCCasino added that online comedians may go hungry if they fail to follow the abnormality.

“My activism and comedy style to address societal ills, people listen to us, get the message, but this our ‘dorime’ generation they are more interested in ‘yansh’ and sexuality. That is why you see most content creators dey to put a little bit of sexuality in the skits so they can have views. My brother, if you don’t have views, hunger go beat you, na money everybody dey find.

“Some of the ills, particularly is prostitution, illegal migration, undocumented travelling, cultism and the rest,” said OfficialMCCasino.

The stand-up comic act, who began his career since his days in the university disclosed that he had once produced a short film to discourage people from engaging in cultism which is a major social problem in the country.

“I’ve actually done a full-short movie before. The short movie is titled ‘Okwemose’. It was a movie that I did to discourage people from cult-related killings and also letting them know the dangerous effect and negative effect in the society. So I think we are doing a lot in that direction,” MC Casino revealed.