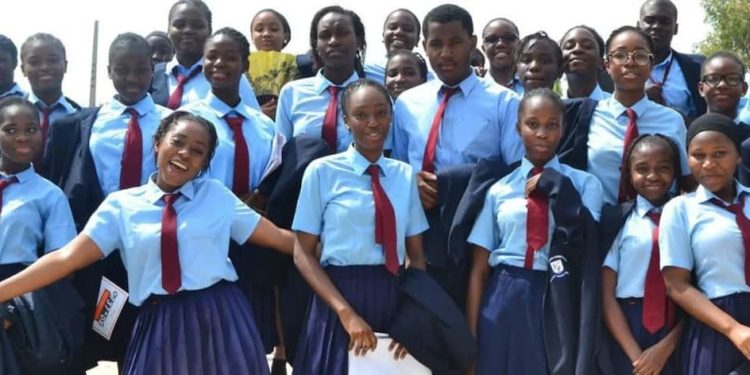 Graduating pupils of AchievazBase Schools, Alakuko, Lagos State have been advised to shun cultism, drug abuse and other social vices in order to excel in their academic activities and become useful citizens.

Speaking to journalists after the school’s graduation and end of session party, the founder of the college, Omotola Ayodeji, urged the students of the college to be of good conduct all the time.

He said, “You still have a long way to go. As you leave the college finally to move into the larger society, realise that you have the corporate integrity of the school to represent and protect at all times. Each time you live with the consciousness of who you are, you behave responsibly. Be careful with the kind of friends you make, especially as you move into tertiary institutions because bad companions ruin good character.

“Shun cultism and stay away from undisciplined and ignoble lifestyles. Make friends with those who can challenge and influence you positively to greater heights.
As I have told you, be careful in the choices you make in life, for they can either make or mar you.’’

Ayodeji urged the graduating pupils, ‘’to make choices based on deeper conviction that the option is guided by the fear of God and acceptable to all. “Once your choices and actions are at variance with your conscience, suspend action and give it a second thought before you act. Remember to stick tenaciously to your moral, spiritual and religious values and convictions, which we have inculcated in you,’’ he added.

A parent, Mr. Ojerinde Babatunde, also advised the outgoing pupils to be studios. “Don’t go and play,’’ he added.