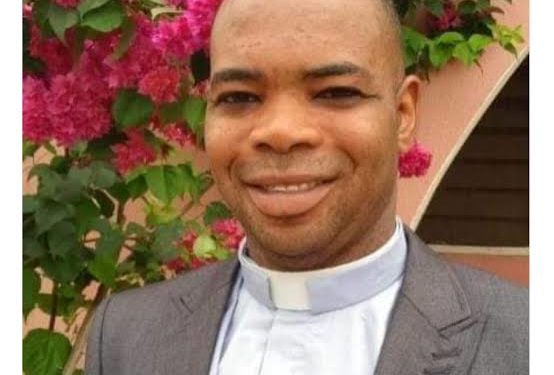 Catholic Communicators in Nigeria under the auspices of SIGNIS, have condemned what it called the incessant killings of Priests and other innocent Nigerians by bandits, kidnappers, and terrorists in Nigeria.

In a statement signed by the President of the Association, Very Rev. Fr. Patrick Alumuku, and the General Secretary, Mr. Tony Agbugba, the group noted that the time has come for all Nigerians irrespective of their religious inclination to be more security conscious.

They particularly implored all Churches and Mosques to put in place stringent security measures that would enable them to defend the clergy, the worshippers, and their facilities henceforth.

Reacting to the recent killings of two Catholic priests, Rev Frs. Christopher Odia of Auchi Diocese and Bitrus Borigo of Kaduna Archdiocese, including the mauling of over 40 worshippers at Owo, Ondo State, at different times, the group wondered why the bandits have suddenly picked interest in harassing, and killing harmless clergy and innocent worshippers who pose no danger or obstacle to anyone, rather than their desire to draw nearer to their creator.

They called on the security agencies at the federal and state levels and across all formations to intensify efforts to bring the killers to book, while also intensifying efforts to safeguard the lives of the citizens.

SIGNIS Nigeria equally challenged the legislative arm of government across all levels to explore the possibility of enacting a law that would enable Nigerians to own arms to defend themselves and their families against arbitrary attacks by gunmen as is now being championed by the Zamfara State government.