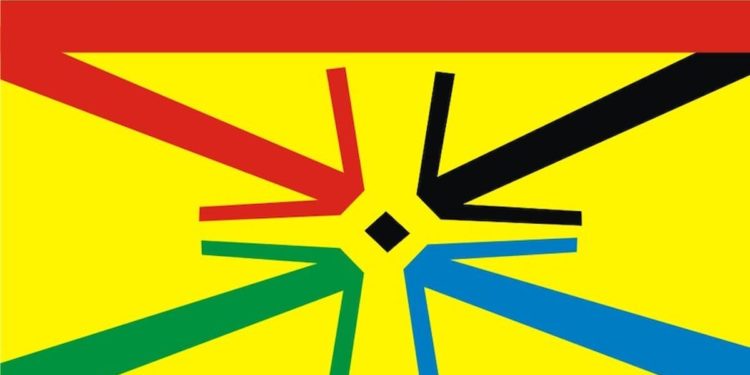 Pastor Ishaku in a statement warned politicians to desist from dragging the association into political contest, adding that the group will only mobilise its members to vote candidates with the interest of the zone at heart.

He said the zone has suffered series of armed attacks which has crippled its economic viability. The director-general also accused the All Progressives Congress (APC) of sponsoring media attacks against its leadership and warned the party to desist from the act.

The group said, “We have resolved to support only political party that has fairness, equity and Inclusiveness as top priority in her agenda and value for human dignity not failed party or strange party.”
He said just like Osun people demonstrated their commitments and loyalty to PDP they shall give PDP from State House of Assembly, House of Representatives, Senatorial, Gubernatorial and Presidential elections more than 1.5million votes as a demonstration of their belief and trust over the years.