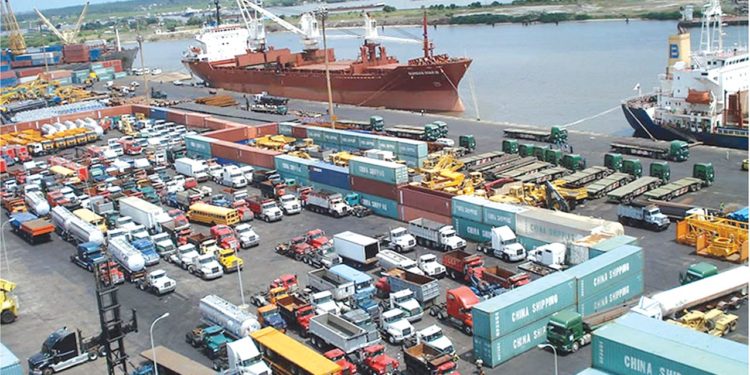 The minister of State for Industry, Trade and Investment, Ambassador. Mariam Katagum, applauded the recent approval secured by the Standards Organisation of Nigeria (SON) to return to the ports with a view to collaborating with the Nigerian Customs Service (NCS) to tackle the menace of substandard at all entry points in Nigeria.

She also reaffirmed his ministry’s commitment to supporting SON in its bid to discharge its mandate.

She therefore called on SON and all regulatory authorities involved in the industry to redouble efforts in ensuring that only goods and services that have complied with the laid down standards are available in the nation.

She however said the celebration of the day is organised annually on the African continent to create and promote awareness on issues relating to standardisation and conformity assessment, among member countries of the ARSO.

She stated that the theme was very apt, in view of the fact that the world is still struggling with the Covid-19 pandemic, adding that, the theme speaks to the need for Africa and Africans to pay greater attention to promoting home-made solutions to some of the challenges confronting the continent, in line with the laid down standards.

According to her, the need to accelerate the development of the pharmaceutical industry on the continent became more apparent in the face of Covid-19 Pandemic, which restricted the movement of goods and services worldwide.

She pointed out that, SON, being a founding member of ARSO and one of the driving forces of the development of continental standards, as well as harmonisation of National Standards across the continent, has continuously and positively projected the image of the country.

“The federal government of Nigeria has overtime, evolved policies and strategies for promoting, not only the growth of the pharmaceutical industry, but has provided financial support through special intervention funds and repositioning of the industry for more investments. These efforts have endeared the Nigerian pharmaceutical industry to investors,” she noted.

She said, in order to deepen the support for the pharmaceutical and medical industry, the Federal Ministry Industry Trade and Investment, in collaboration with key stakeholders, is currently formulating a policy framework for the development of Health Industries Corporation of Nigeria (HICON).

Earlier, the director general, SON, Mallam Farouk Salim, stated that, policies, guidelines and regulations enacted by African governments to facilitate the development of the pharmaceutical Industry in Africa will be reinforced.

He added that, harmonising standards in the pharmaceutical industry would create an opportunity for the pharmaceuticals market in Africa which is expected to reach a business opportunity of $45 billion propelled by a convergence of changing economic profiles, rapid urbanization, increased healthcare spending and investments.

The SON boss added that the implementation of the African Union Pharmaceutical Manufacturing Plan for Africa (PMPA) is focused on improved access, quality, availability and affordability of pharmaceutical products, as well as increased economic benefits through sustainability, competitiveness, and self reliance of the industry,

He highlighted some of the challenges confronting the continent’s pharmaceutical industry, including strengthening the regulatory systems arising from Africa’s small fragmented markets, saying that weak regulatory frameworks and incoherent trade policies remains important.

CBN Blames Banks For Frustrating Use of eNaira