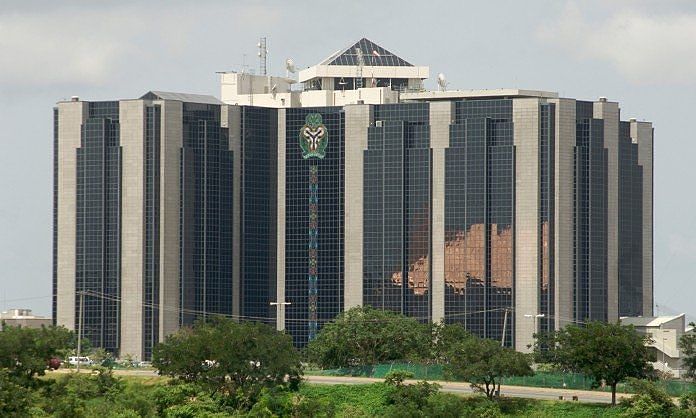 The Monetary Policy Committee of the Central Bank of Nigeria, rose from its 287 meeting last month raising benchmark interest rate to 15.5 per cent and increasing the Cash Reserve Requirement by five per cent to 32.5 per cent.

The decision was reached anonymously by the members of the committee as they strived to combat the rising rate of inflation in the country. Inflation rate which was 15.6 per cent at the beginning of the year had risen consistently every month on soaring food prices occasioned by increased money supply, higher cost of fuel and insecurity in most parts of the country.

To curb the rising inflation, the CBN governor had at the end of the July 2022 MPC meeting, mentioned that rates will continue to be raised as long as inflation continues to rise. Although many say this is detrimental to the growth of the economy, the apex bank maintains that this is the right decision to take at this period in the country.

With elections around the corner, the CBN notes that election spending is expected to further spike inflation as electioneering spending floods the system with cash. To this end, it had determined to take out cash from the system.

This, it is doing by the increased CRR which means that banks will have a lower amount to lend out. At the end of last week, the CBN had taken out about N7 trillion from the banking industry through the effecting of the new CRR.

Head of Financial Institutions Ratings at Agusto&Co, Ayokunle Olubunmi, speaking on the impact of the decision on the market, noted that the immediate effect will be a spike in the interbank rates. He mentioned that as banks borrow from each other to close their positions, the lowered liquidity due to the CRR hike will cause the rate at which they borrow among themselves to rise significantly.

Asides this, he said in the long run, lending rates in the banking industry is expected to rise to over 40 per cent, as banks strive to make the most of the little liquidity that they have to lend out. This was corroborated by analysts at Parthian Securities who noted that the hawkish stance and determination of the CBN to mop up liquidity from the system will have both negative and positive impact on bank customers.

The analyst notes that the bank customer will, in the coming days, have to deal with higher borrowing cost due to the pass-through effect of higher interest rates. “On the other hand, bank customers might see higher savings rate in the bank,” he said.