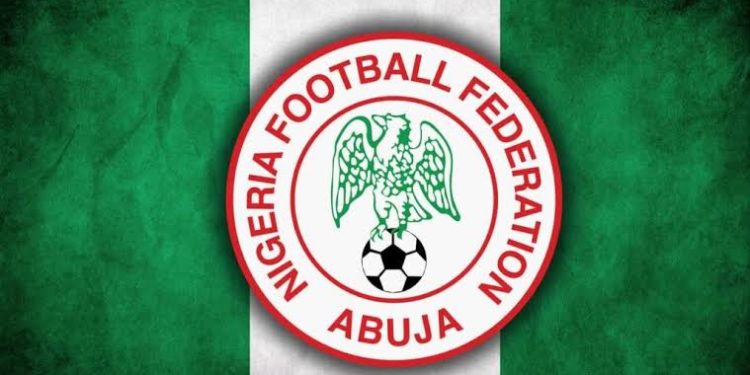 Ahead of Thursday, August 18, 2022, Annual General Assembly (AGA) of Nigeria Football Federation (NFF) slated for Lagos, the Federal Ministry of Youth and Sports Development has decided to walk the fine line of football’s governing laws.

The move, according to the Ministry’s sources, is to ensure that the football body stages a transparent and fair AGA in the interest of the nation.

The Annual General Assembly of the NFF had been on hold since December 2021 owing to an interim court order which has now been vacated.

Top Sports Ministry directors say the congress should act with the interest of the nation at heart and an overriding desire for the growth and development of the game.

“The congress of the Nigeria Football Federation(NFF) is its highest decision making body. The Ministry is challenging them to act with national interest and an overriding desire for the growth and development of the beautiful game.

“As the supervisory Ministry, all we want is transparency and fairness. Let them show maturity and give an ear to all issues, with a view to resolving all the differences, so there will be no basis for bitterness or rancour during the elections.

“The Ministry has no stake in who emerges, or who doesn’t at the end of the process and all Ministry staff have been told to steer clear of the politics,” Ministry officials said.

Thursday’s AGA, slated to hold at the Best Western Plus Hotel, Victoria Island, will welcome the chairmen and secretaries of the 44 members of the NFF (Football Associations of all the 36 States and the FCT; the Leagues; Coaches Association; Referees Association and; the Players’ Union); Members of the NFF Executive Committee; invited dignitaries; NFF Management and Staff and; a number of other stakeholders.

The General Assembly will consider a roadmap towards this year’s Elective Congress of the Nigeria Football Federation, as well as such items as may be proposed by the members or members of the executive committee.