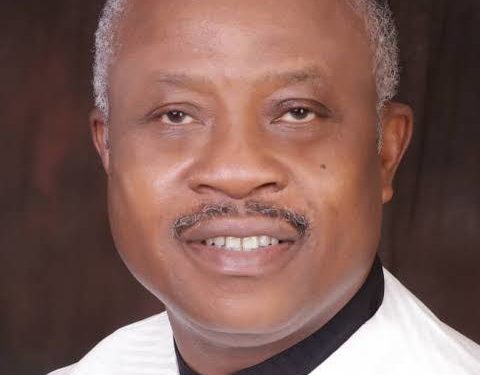 Stakeholders from across Abia State have expressed their confidence in the ability of the governorship candidate of the All Progressives Congress (APC), Chief Ikechi Emenike, rescue the state if elected as governor next year.

At a meeting held in Umuahia, the state capital, they asserted that Abia APC had finally puts its acts together and had entrusted its governorship ticket in a capable hand.

The minority leader of Abia House of Assembly, Hon Chijioke Chukwu noted that the emergence of Emenike as the APC governorship flag bearer has sent strong signal to the ruling party that the game is over as their occupation of government house would end next year.

“The battle has just started. We must work very hard to to sing victory song in 2023,” he said, adding that the past electoral disappointments have been put behind as APC is now  more formidable with Emenike leading the charge to uproot the ruling party from Abia government house.

“Yesterday is gone. Today is ours and tomorrow will be better,” the lawmaker, who represents Arochukwu state constituency, declared.

Another stakeholder, Engr. Chima Onyekwere, said Emenike’s governance of Abia “will have a multiplier effect across the state” as he would implement a wholistic and sustainable development agenda for the state supported with strong economic base.

He urged Abia voters to get ready to use their ballots in 2023 to usher in a new era of good governance and exponential development that the people of Abia have been dreaming of over the years.