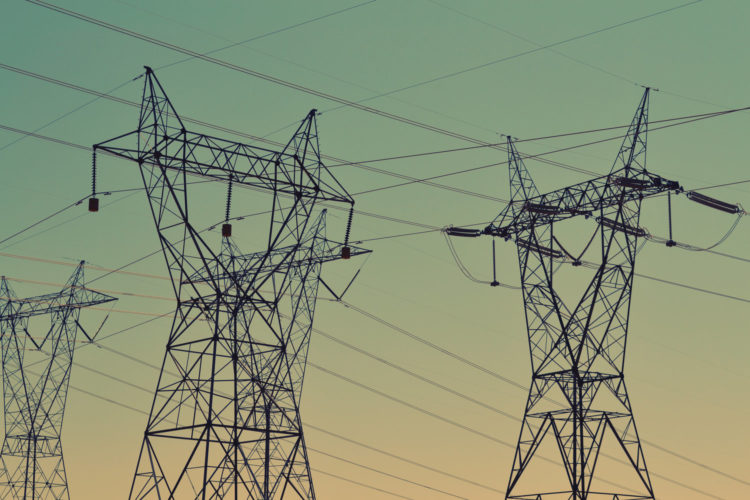 Amid calls for unbundling of the power distribution companies, DisCos over epileptic electricity supply across the country, key stakeholders in the sector argue that such demands are simply misplaced.

They also denied claims of load rejection blaming the situation on infrastructure decay along transmission lines.

Executive director, Research and Advocacy for the Association of Nigerian Electricity Distributors (ANED), Sunday Oduntan, in a chat says that energy supply to DisCos has been constrained.

Oduntan notes that DisCos has adequately invested in distribution infrastructure and improved on performance level over time.

“We need to address the key problems in the sector. Without trying to lay blames, we know that our transmission section should be reinforced and I understand government is intervening and some ongoing upgrade will provide some level of assurances in the value chain.

Oduntan, further added that they continue to believe the challenges of the Nigerian Electricity Supply Industry (NESI) can best be resolved with collaboration and alignment of all interests of the stakeholders, as against finger pointing or sensationalist reporting.

The group managing director, Sahara Power Group, Mr. Kola Adesina, in his argument identified that though there is huge skill and infrastructure gap in the entire electricity value chain, before any prescription is recommended, protagonists should know the bottlenecks and causes of the pain points.

He observed huge gap and inadequate alignment in the value chain and as such no single component in the chain should be maligned.

MD/CEO/ executive secretary of the Association of Power Generation Companies (APGC, Dr. Joy Ogaji, in her response said DisCos should have a business model that supports optimal utilisation or customer satisfaction and efficiency in service delivery. Ogaji notes that generation companies, GenCos provides electricity and responsibility of distribution lies on GenCos.

On his part, spokesman of Eko Electricity Distribution Company, EKEDC, Godwin Idemudia, says GenCos has made huge Investment in asset upgrade and replacement and does not reject load, adding that such calls are misplaced.

The Chairman of Basic Metal Fabricated Iron and Steel Products Manufacturers, a sectoral arm of the Manufacturers Association of Nigeria (MAN), Dr. Kamoru Yusuf, recently called on the federal government to further unbundle the 11 DisCos to 36 so that each would be responsible for one state of the federation.

In a report titled: Nigeria’s Power Sector and The Way Forward , Yusuf said that more funding for the sector would increase investment in network and end challenge of paucity of funds hurting the sector.

“Despite the intervention by government and international organisations, the state of DisCos infrastructure remains a far-cry from the expected,” he said.

He explains that the capital base of the DisCos needs to be urgently increased to address the perennial paucity of funds and improve infrastructure for better performance of the sector.

The president, Nigerian Institute of Power Engineers (NIPE), Israel Abraham, also has called for the reduction of Distribution Companies (DisCos) franchise areas to a state by state basis.