by Samuel Abulude
in Business
0 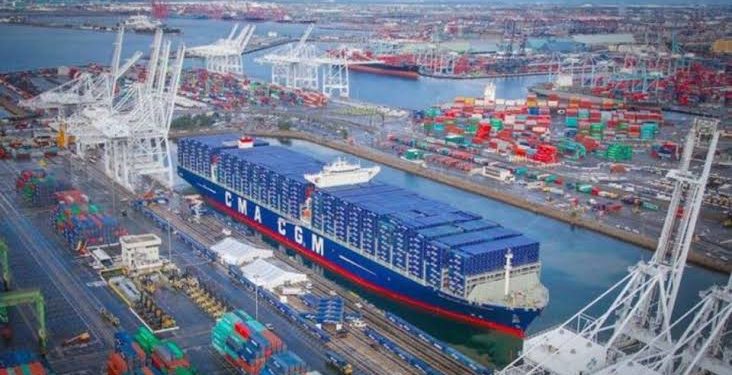 Determined to decongest the port access roads in Lagos, Nigerian Railway Corporation (NRC) has concluded plans to kick start the evacuation of import and export goods in and out of the Apapa port through the newly constructed Lagos-Ibadan Standard gauge railway line to designated Freight Yards.

The designated freight yards where the export and import goods will be loaded and off loaded are located at Kajola, Abeokuta in Ogun state and Moniya in Oyo state.

To ensure that the target is met promptly, officials of the Lagos district of Nigerian Railway Corporation alongside consultant of the Lagos to Ibadan standard gauge railway project; TEAM Limited, China Civil Engineering Construction Corporation (CCECC) and some interested customers inspected the freight yards during the weekend.

Speaking in an exclusive chat with our correspondent, on this development, the Lagos District Manager of the corporation Engr. Augustine Erase said “We visited the freight yards at Kajola, Abeokuta and Moniya in Oyo state to inspect the space for loading and off loading export goods/empty containers and import goods”.

According to him, the Apapa Bulk Terminal Limited, A.P Moller Terminal and ENL Terminal have been linked with standard gauge railway tracks for loading and off loading import and export goods.