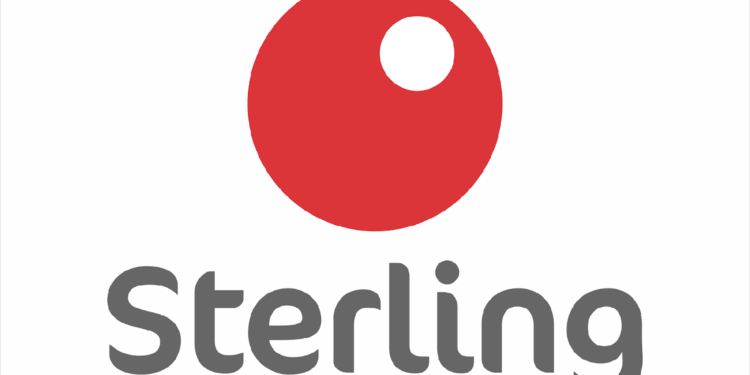 Sterling Bank Plc has been named the best participating financial institution under the National Farmer of the Year 2021 Award of the Agricultural Credit Guarantee Scheme Fund (ACGSF) of the Central Bank of Nigeria (CBN) at the National Award ceremony held in Abuja over the weekend.

In a letter informing the bank of the award, secretary to the board of the ACGSF, Edwin Nzelu said: “Sterling Bank Plc has distinguished itself under the scheme by its national support to small holder farmers in the year 2021.

“It is therefore our pleasure to inform you that Sterling Bank Plc has emerged as the 2021 ACGSF Best Participating Financial Institution of the Year in the National Category and would be presented with the award at the ceremony.”

The ACGSF explained that Sterling Bank was recognised for its payout of more than N136.88 million to farmers across the country from January 2021 to December 2021 under the ACGSF.

Agriculture is one of the five sectors that Sterling Bank has concentrated investments in since 2018 as part of its HEARTs of Sterling programme in a bid to make significant impact in the economy.

The ACGSF was established by Act No. 20 of 1977 and started operations in April 1978. Its original share capital and paid-up capital were N100 million and N85.6 million, respectively.

The federal government holds 60 percent of the shares while the CBN holds the remaining 40 percent.

The capital base of the Scheme was increased to N3 billion in March 2001. The Fund guarantees credit facilities extended to farmers by banks up to 75 percent of the amount in default net of any security realised.

The fund is managed by the CBN, which handles the day-to-day operations of the Scheme. The Guidelines stipulate the eligible enterprises for which guarantees could be issued under the Scheme.

Between 1978 and 1989 when the government stipulated lending quotas for banks under the scheme, there was consistent increase in the lending portfolios of banks to agriculture, but after the deregulation of the financial system, banks started shying away by reducing their loans to the sector due to the perceived risk.

In order to reverse the declining trend, several innovations and products were introduced under the scheme such as the Self-Help Group Linkage Banking, Trust Fund Model and Interest Draw Back.