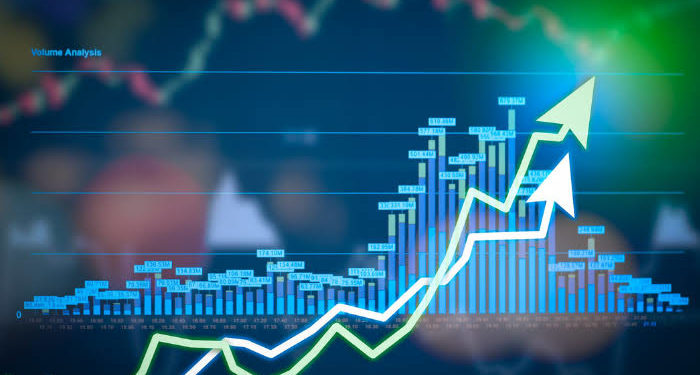 Analysts at GTI Securities Limited said: “the stock market closed positively, as bargain hunting was seen in all the major sectors. We expect cautious trading to continue.”