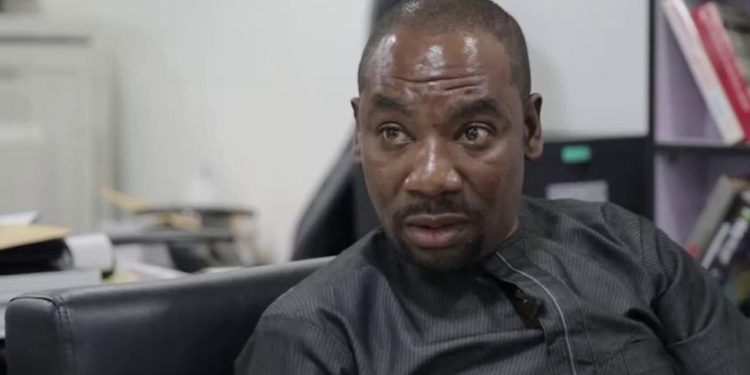 Popular radio presenter on Human Rights Radio, Ahmed Isah, popularly known as the ‘Ordinary President’, has announced his bid to help the government raise N18billion for the Academic Staff Union of Universities (ASUU) within a period of two weeks.

Speaking on the radio show in the early hours of Thursday, he said the campaign was not to put down the government, but to support its efforts in resolving the issue.

The human rights activist also accused people around President Muhammadu Buhari of not reporting the true state of the nation. He then advised that the president to send trustworthy delegates, in disguise, to infiltrate the society and get the “real feelings of the people.”

Isah said, “Mr President sir, in case you are not aware students have been on strike for months now and there is no sign that ASUU is about to call off the strike. What they are asking for is N18 billion. You are not the one that made the agreement with them but the government is continuous.

“You came, you took over the office of someone who took the decision on behalf of that office. Occupying the office now, you have no other option than to see it through or renegotiate.”

Recall that ASUU earlier declared a one-month warning strike on February 14, 2022, to demand that the Federal Government fulfil the 2009 agreement.

The agreement signed by the federal government with the union requires that the government commit N200billion annually for five years to the revitalisation of the tertiary education sector. To meet this segment of the ASUU demand, the Federal Government must cough out N1 trillion.

The union also accused the government of refusing to include earned academic allowances in the 2022 budget as promised.

Presently, ASUU is demanding N18 billion, out of what is owed, to solve its pressing issues.

Isah added that Brekete Family has already opened an account with TAJ Bank for contributions from Nigerians.