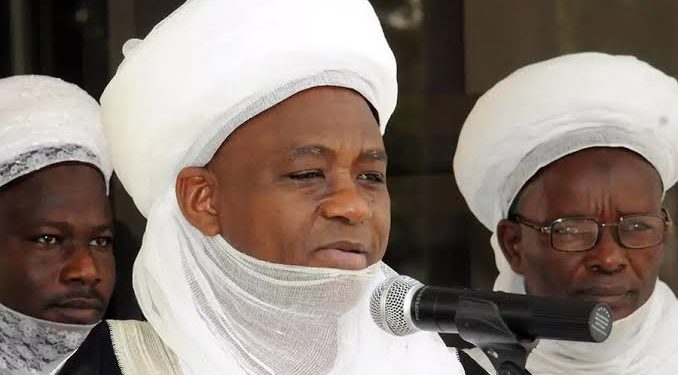 Poultry farmers in Kano, have expressed worry over the loss of large number of their poultry due to excessive heat witnessed in the state.

Some of them who spoke to the News Agency of Nigeria (NAN) yesterday, expressed dismay over the situation.

Mr Usman Abdulmalik, a poultry farmer, said the situation was worrisome as he had lost over 2, 000 chicks in the past two weeks.

“We usually connect fans to the farms and use them when there is so much heat, but the recent incessant power outage has worsened the situation.

“We are left with no idea on how else to manage them because temperature plays a vital role in all animal farming.”

Another farmer at Janguza area of the state, Mr Bashir Munkaila, also said that his farm was covered with tall trees yet the heat affected him so much.

He said the young chicks on his farm could not resist the excess heat especially at night and had to die en masse.

“I am afraid that the present situation will affect the price of chicken very soon because it has been affecting the production of the poultry.”

Mrs Umma Ismail of Gadon Kaya quarters, said although she owned a small scale poultry farm, she had to sell the remnant of her poultry.

“I have been doing poultry for years from home but I have never counted loss as this time. So, I had to dispose of the remaining and suspend the farming till the rainy season.”

She added that she started with about 200 chicks and had lost over 60 to the excess heat, while she decided to dispose of the rest to avoid incurring more losses.

Mrs Ismail then appealed to large scale farmers to find ways of providing alternatives to electricity, to reduce the excess heat. (NAN)