Super Eagles Aim To Bounce Back To Winning Ways 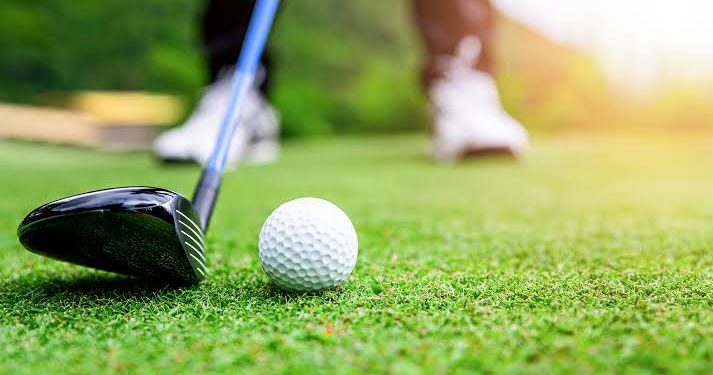 Nigeria’s Super Eagles will be desperate to bounce back to winning ways when they lock horns with The Tricolors of Ecuador today at the 25,000 –capacity Red Bull Arena in Harrison, New Jersey in conclusion of their tour of the United States of America.

Feyenoord of Holland forward Cyriel Dessers scored Nigeria’s only goal in that encounter, his first-ever goal for the three time African champions.

The match against Ecuador comes exactly a week before the Super Eagles tackle the Leone Stars of Sierra Leone at the MKO Abiola National Stadium, Abuja for their 2023 Africa Cup of Nations qualifying series opener.

With England –based forward Emmanuel Dennis joining the team on Monday, it means a total of 20 players are available to Coach Jose Peseiro and his technical crew to pick from against the feisty South Americans, known for their pace, poise and power.

Midfielder Innocent Bonke is unlikely to play any part in today’s session, but home –based professional Chiamaka Madu, who saw action in the second period against the El Tri, has been working assiduously hard to step up to the plate in the former’s absence.

Joseph Ayodele-Aribo, Alex Iwobi, Madu, Terem Moffi and Babatunde Bello are up for it in midfield while Dennis, Cyriel Dessers, Moses Simon, Victor Mbaoma and Ishaq Rafiu are rearing to go in the attack.

Victory in today’s gamwe will go a long way to pumping up the spirit of the Super Eagles ahead of the two Africa Cup of Nations qualifying matches against Sierra Leone and São Tomé and Príncipe on 9th June and 13th June respectively.

The match kicks off at 8pm ET (1am Nigeria time on Friday) at the venue that is the home of New York Red Bulls in the Major League Soccer, and which was opened in March 2010.