by Abdullahi Yakubu
in Politics, News
0 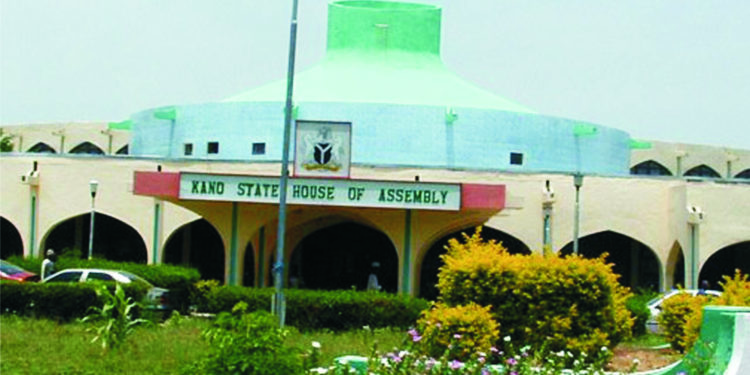 The Kano State House of Assembly has passed a Harmonised Retirement Age for Teachers Bill as well as the Muhammad Abdullahi Wase Teaching Hospital Bill for third readings.

The two bills which were passed after lawmakers deliberated on them during a plenary session presided over by the Speaker, Rt Hon Engineer Hamisu Ibrahim Chidari yesterday.

The Teaching Hospital would be managed by the Yusuf Maitama Sule University, Kano
The House also passed, into law, the Kano State Magistrate,Shari’a Court judges, Dispute resolution officers, Lawyers and other Staff of the judiciary (Harmonisation of condition of Service) Bill, 2021.

The plenary also received a report of the House Standing Committee on Health and that of Land and Physical Planning towards intervening in an attempt to relocate the Infections Disease Hospital Gate to Weather Head from France road in Sabon Gari Area of Fagge local government.

The House adopted the report alongside all the recommendations contained therein.

The House also received a report of House Standing Committee on Public petition and that of the Housing and Transport in respect of a petition brought by the fleet Management Drivers Operators association of Kano Line and the House adopted the report alongside the recommendation of the committee as read by the Chairman Public petition Hon Umar Musa Gama Member representing Nasarawa Constituency and the House the report.